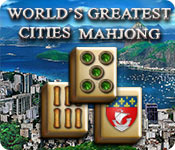 (4.3 / 5)
Released: January 3, 2012
Learn about the greatest cities in the world while playing through amazing Mahjong levels in World’s Greatest Cities Mahjong! Work your way through multip…
Buy Now   More Info   Try for Free 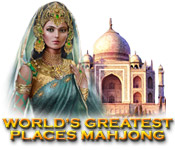 (4.1 / 5)
Released: June 7, 2011
Dive into a world of Mahjong and learn about the World’s Greatest Places! 100 million people have voted, and seven new locations have been chosen. Use you…
Buy Now   More Info   Try for Free