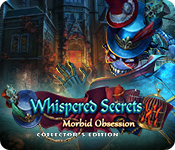 When an anonymous, but wealthy collector hires you to attend a secret auction as his proxy, the whole thing smells like a trap… but the price is right, and as a professional detective, you can’t resist a good mystery. Now you’re caught in a deadly game and learning more than you ever expected about the other players’ sins and obsessions! Who’s really behind this elaborate, mind-bending mystery, and what is their endgame? Solve puzzles, uncover buried secrets, and even decide the fate of others if you want to survive long enough to find out in this pulse-pounding new Hidden-Object Puzzle Adventure game! 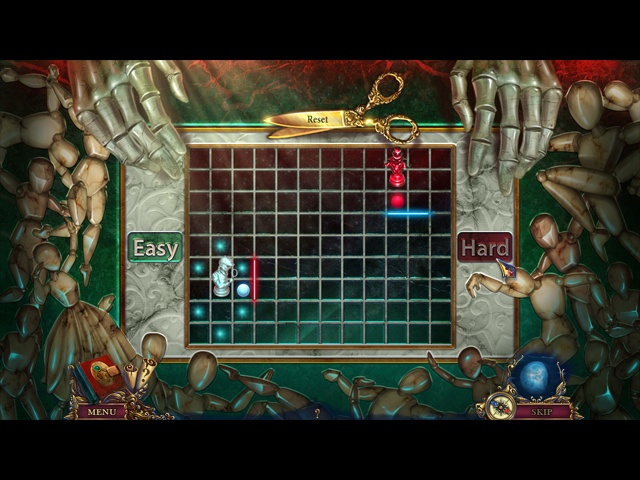 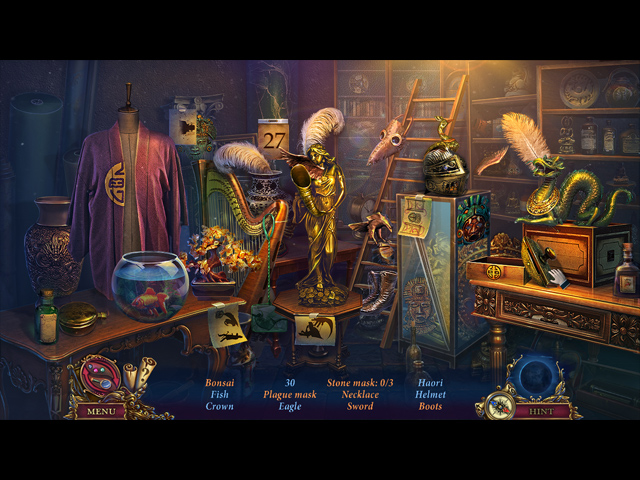 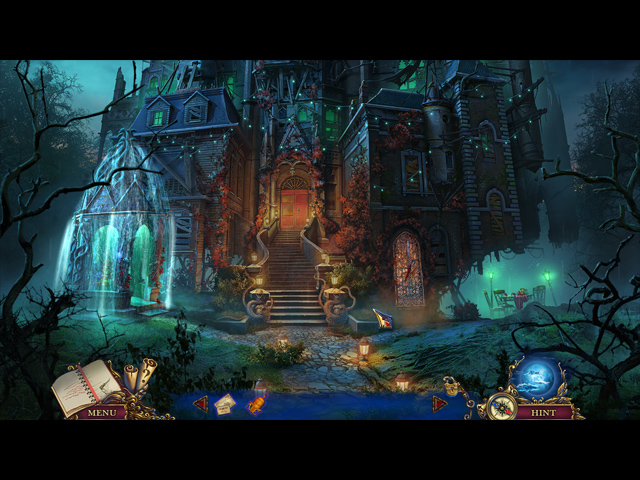