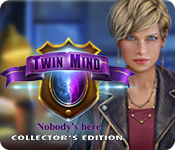 Do Games, the masterminds behind the sensational Twin Mind series bring you a Hidden-Object Adventure like no other with Twin Mind: Nobody's Here!

Twin detectives Randall and Eleanor Jones are back on the case! A world-renowned scientist is found dead in his lab in what the authorities call an accidental death. Rebecca, a lab employee and friend of the twins isn't so sure. She suspects her colleague was murdered and worries that she may be next! Rebecca calls Randall and Eleanor for help, and the detectives waste no time finding several clues at the crime scene that seem to contradict the official story, but there's no sign of a killer or a murder weapon. Something isn't adding up, and it's up to you to help Randall and Eleanor crack the case before it's too late! 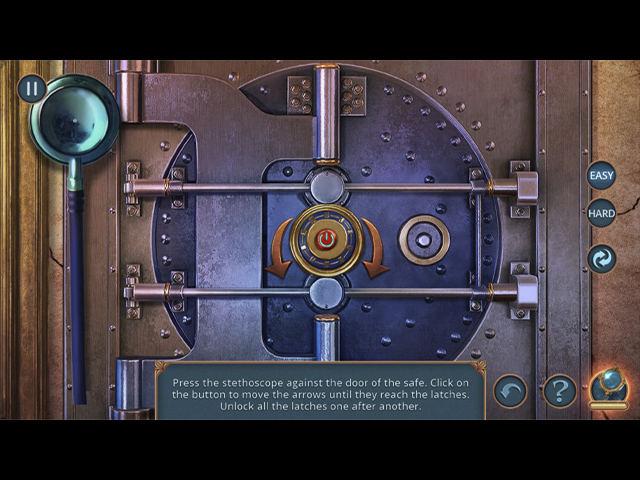 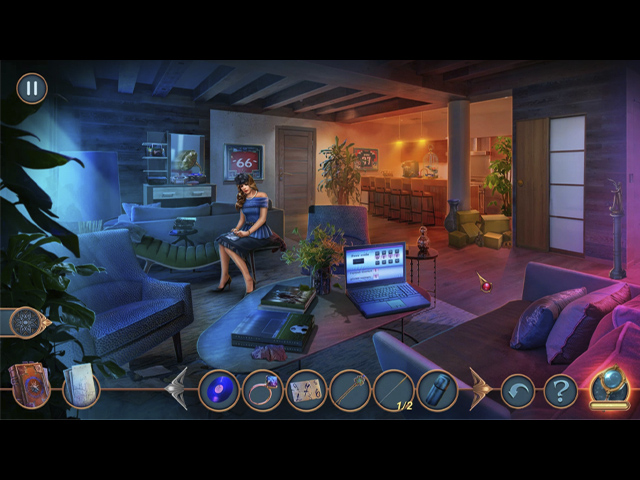 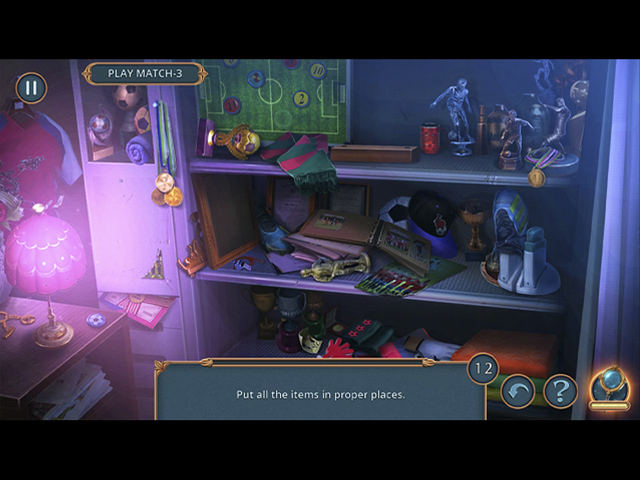