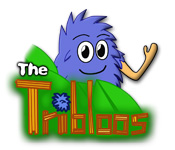 (4.4 / 5)
Released: October 10, 2011
Help Trey the Tribloo save his village from a destructive storm by embarking on a journey across the land in The Tribloos! Journey across Tribloo Island as you …
Buy Now   More Info   Try for Free 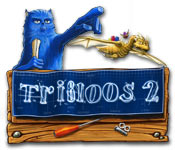 (4.4 / 5)
Released: January 15, 2013
The Tribloos are back in a brand new adventure! Join Trey and the gang as they embark on a brand new epic journey. The storms that wrecked havoc on their island…
Buy Now   More Info   Try for Free 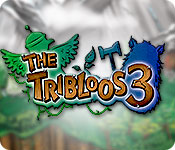 (4.6 / 5)
Released: April 12, 2018
The chase is on! Brainy has been kidnapped by a new foe and his army of relentless birds. Join Trey and his brave gang of Tribloo pals as they race to rescue th…
Buy Now   More Info   Try for Free