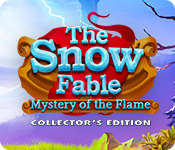 The Snow Fable: Mystery of the Flame Collector's Edition

Alawar Entertainment brings you the first sensational sequel in the match-three fantasy series, The Snow Fable: Mystery of the Flame!

Embark on a match-three adventure of breathtaking magic and boundless imagination! When an enchanted flame begins to fade, a girl embarks on a quest to save her fiery friend. But each step forward brings her closer to an encounter with a dark force she could not have conceived!

Guide the girl on a journey that will reacquaint her with old friends and introduce her to new allies. But sharpen your skills for classic match-three puzzles, fun new game modes, and other challenges, including levels that combine match-three with sliding tile puzzles and perilous bosses that threaten to overtake the screen!

Luckily, you can make clever use of character skills and bonus tokens to wipe the board clean with an explosive flourish!

Danger awaits… Are you ready? 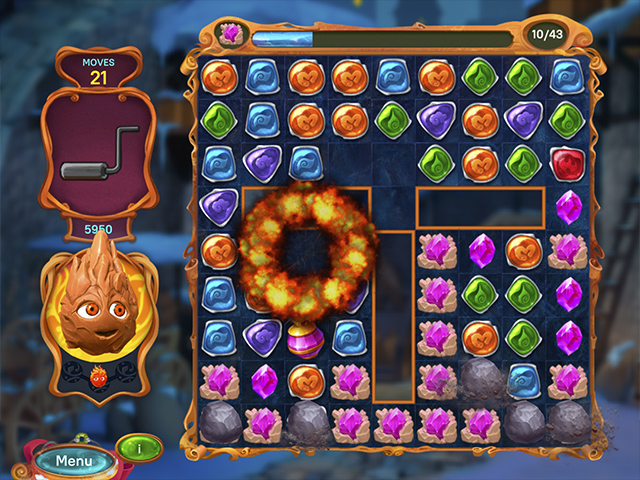 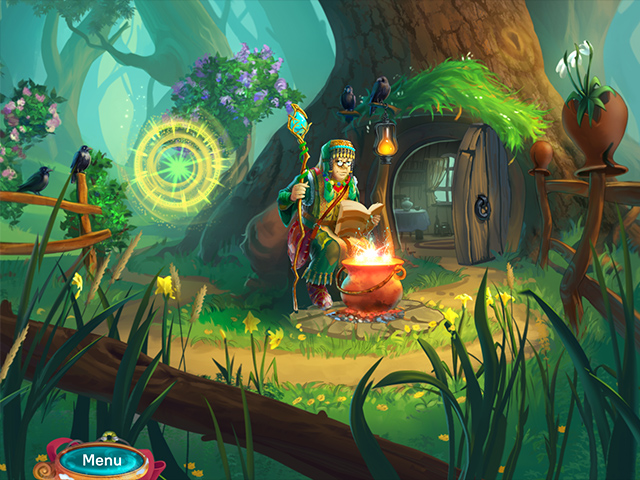 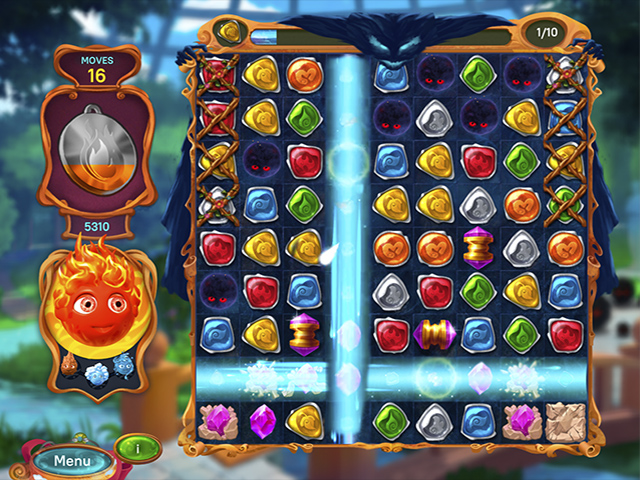