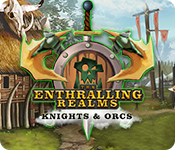 The Enthralling Realms is back with another fantastic match 3 adventure!
After years of war, the human and orc kingdoms established a new treaty with a strict law: no one from either side may cross the border. When a young human prince wanders into the orc lands by mistake, he is taken prisoner, and the king refuses to break the agreement. Determined to save her brother, Princess Miriel rides alone into the enemy kingdom, only to learn it isn’t orcs she’ll be fighting!
The monstrous armies of the ancient being Darksoul have invaded the orc lands, destroying their villages and taking many prisoners — including Miriel’s brother. With a more dangerous foe in front of her, Miriel will need to work with humans and orcs alike to rescue the prince!
Will the two races ever find peace, or will their age-old mistrust turn them against each other?
Buy Now   More Info   Try for Free 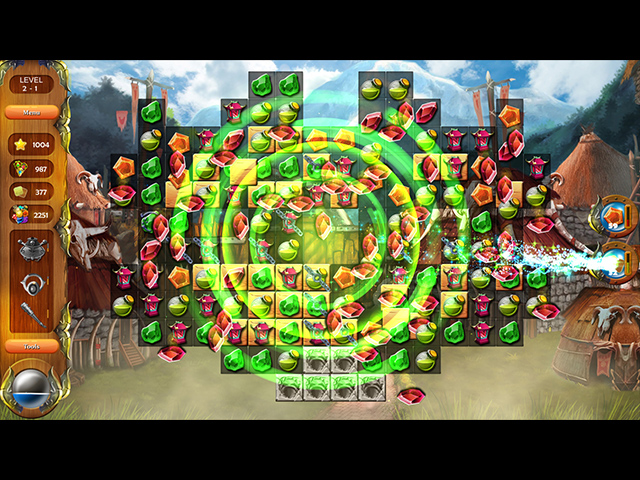 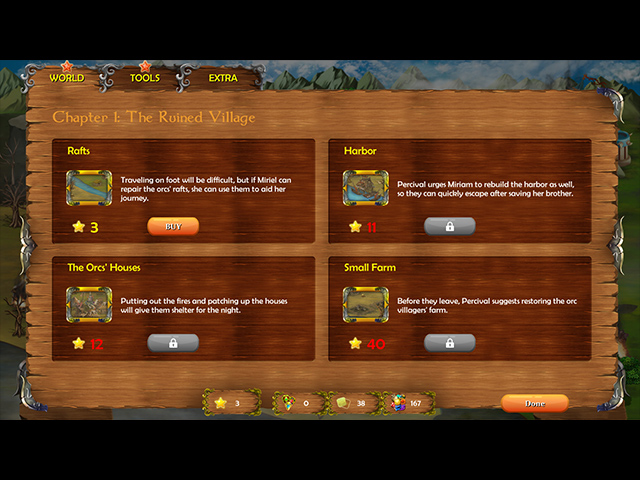 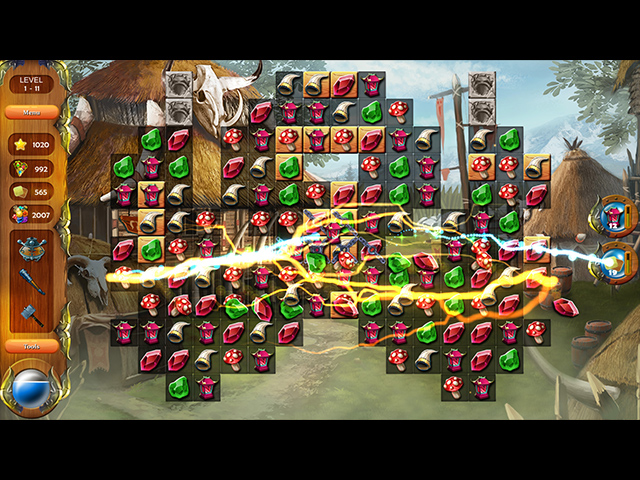