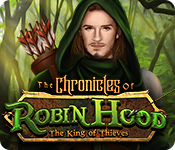 The Chronicles of Robin Hood: The King of Thieves

Returning home from war, a young nobleman finds that the corrupt Sheriff of Nottingham has taken over and now rules with an iron fist. Determined to make things right, he attempts to fight back against the Sheriff, only to find himself on the run. Now he is a fugitive, an outlaw, but he has no intention of giving up.
Banding together with a group of thieves in the forest, the nobleman sets out to steal from the rich and give to the poor and remove the Sheriff from power. In his new role as noble thief, he also takes on a new name: Robin Hood.
Help Robin Hood and the Merry Men in their quest to take down the Sheriff of Nottingham!
Buy Now   More Info   Try for Free 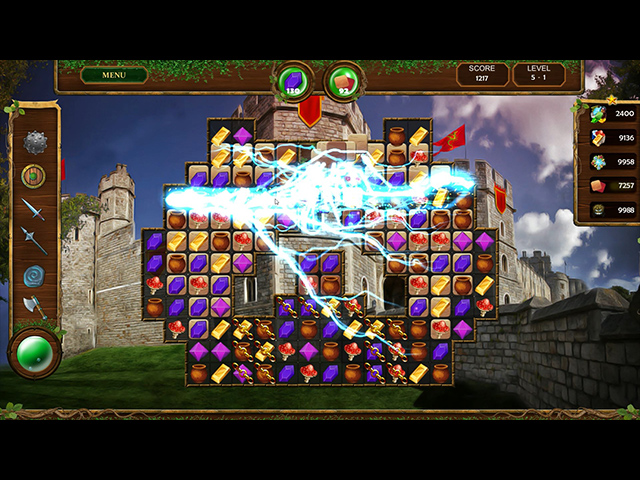 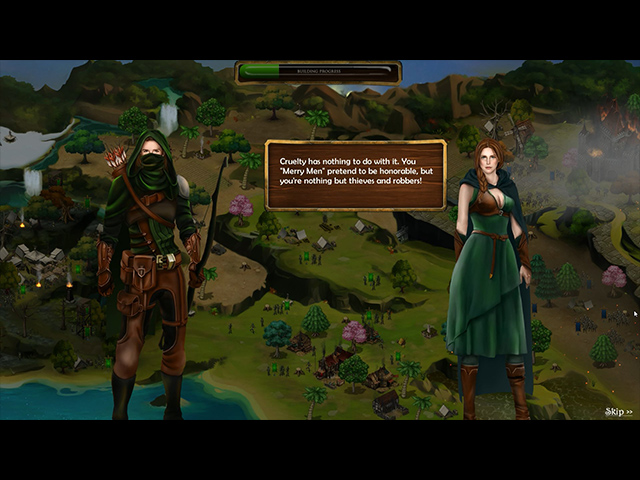 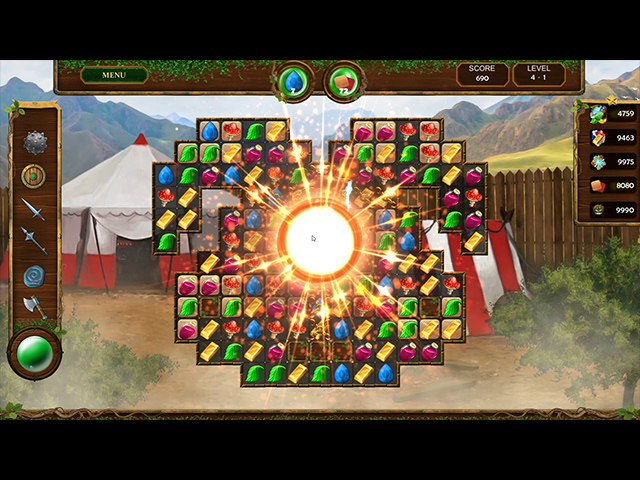