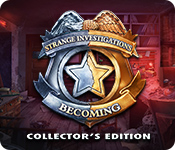 Dana Strange spent years becoming a detective, all in the hopes of finding her missing sister. With the case closed, and that part of her life behind her, she left the police force and took a well-deserved rest… Until an old friend offered her a spot in his new private detective agency. Now Dana is back on the street, investigating a disappearance with eerie connections to her past. The suspects are piling up, an elusive, mysterious figure with uncanny insight seems to be following her, and things are about to get even stranger! Join Dana on an investigation that promises to uncover more truths than she expected in this puzzling new Hidden-Object Puzzle Adventure game! 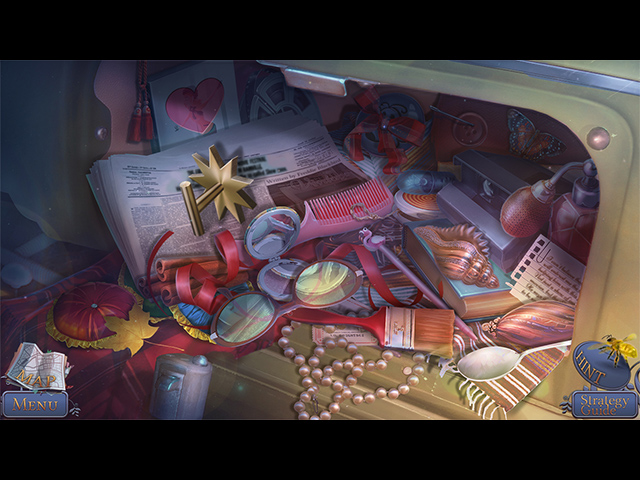 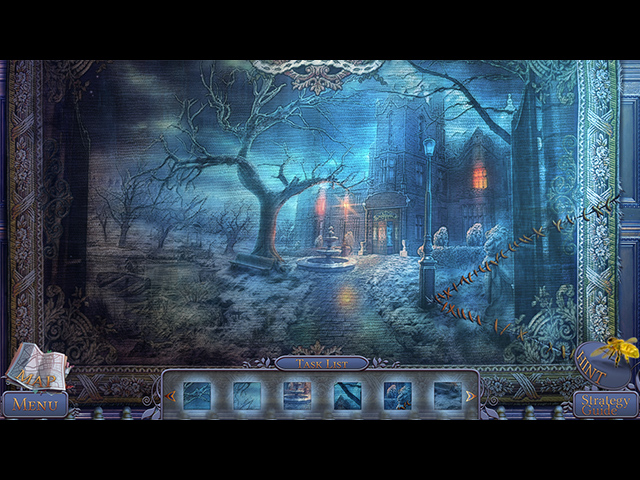 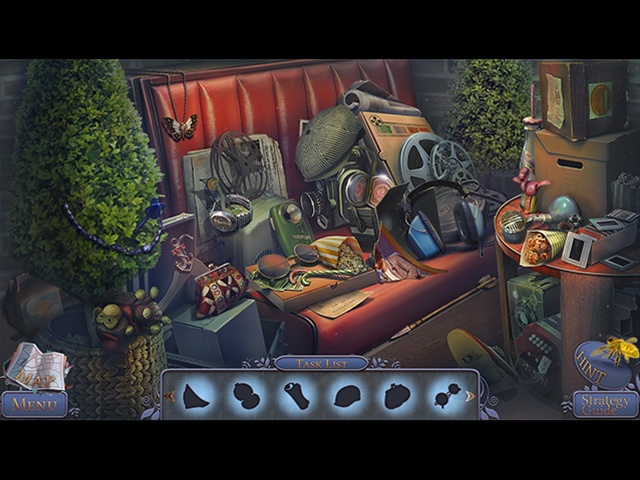