The Spellarium games are developed by FRH Games. This is a list of Spellarium series games in order by release date: 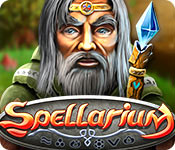 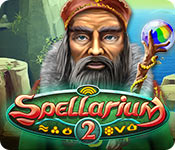 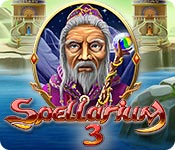 (3.8 / 5)
Released: August 7, 2018
This was a beautiful world before the Dark Spirits went out of control. The great war saw the Gods in direct conflict with the Dark Spirits, and thankfully, the…
Buy Now   More Info   Try for Free 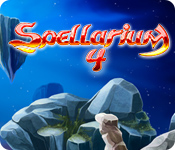 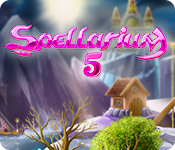 (4.8 / 5)
Released: March 17, 2020
The Spellarium series is back with a magical new puzzle adventure! Eric has found a way to restore his youth, but he’s lost the ability to control the Ele…
Buy Now   More Info   Try for Free