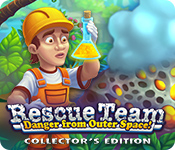 Alawar Entertainment delivers an out of this world adventure in Rescue Team: Danger from Outer Space! Don’t expect friendly E.T.

The team has been called to stop an alien threat from wreaking untold devastation on Earth! After a meteor strikes Florida and releases strange spores, weird plants begin to grow and destroy entire cities! Worse, the pieces of the meteorite are emitting a bizarre form of radiation that reduces people to a stupor! Only the Rescue Team has the skills to deal with this menace from outer space!

To face this new threat, you’ll need to plan strategically and race against the clock to remove obstacles, gather resources and complete thrilling quests! 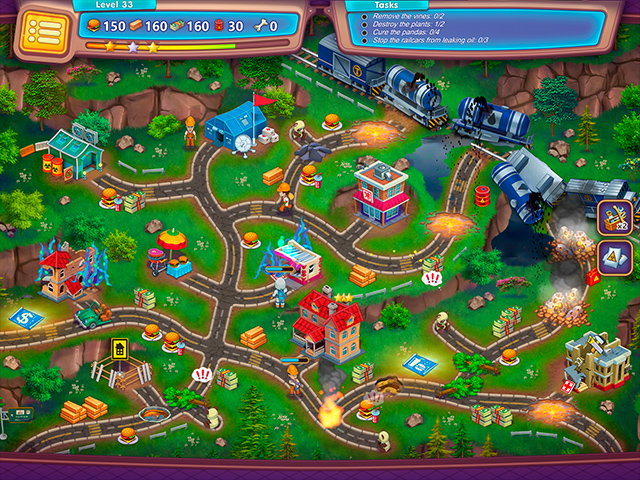 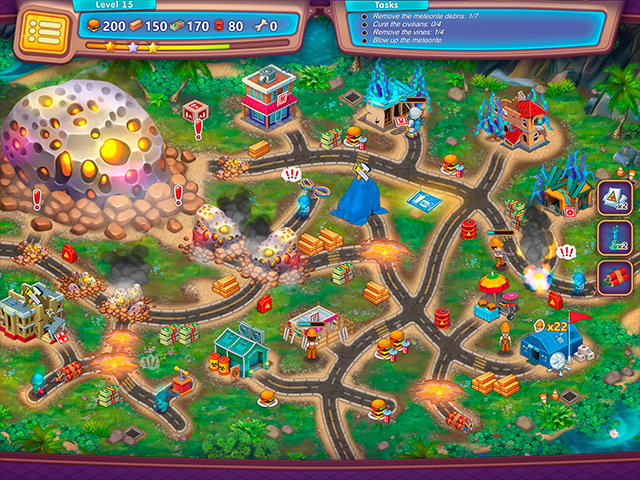