The Redrum games are developed by Anarchy Enterprises. This is a list of the Redrum series games in order by release date: 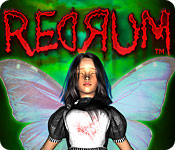 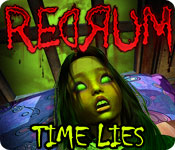 (4.2 / 5)
Released: August 8, 2010
The twisted and evil Dr. Sigmund Fraud has been released from the asylum, and is up to his old tricks. Help Detective Ravenwood track him down and end his terr…
Buy Now   More Info   Try for Free