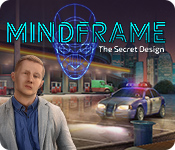 Mad Head Games brings you a thrilling crime story in the all-new Mindframe: The Secret Design!

William Rodgers had had an unexpected side-effect after an experimental medical trial in college. The power to read minds! He’s kept his ability a secret ever since, but now someone knows the truth, and William is caught in a dangerous game of cat and mouse with a madman calling themselves “The Designer.” Who is The Designer? How do they know about William’s secret power? Most importantly, what do they want? Explore hidden object scenes inside people’s memories to find the clues, solve the mystery, and bring down the Secret Design in this gripping new Hidden-Object Puzzle Adventure!
Buy Now   More Info   Try for Free 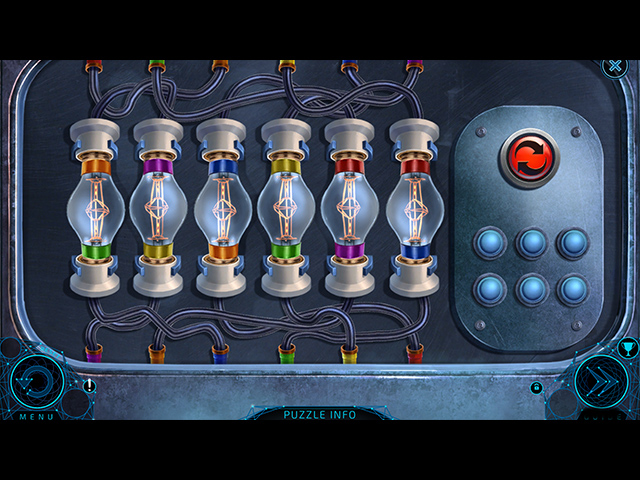 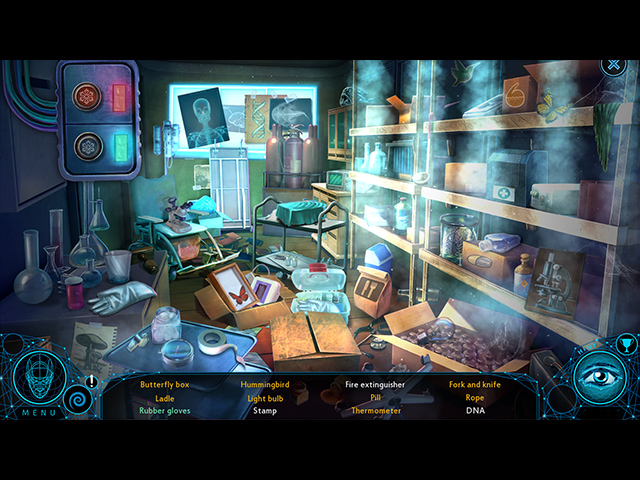 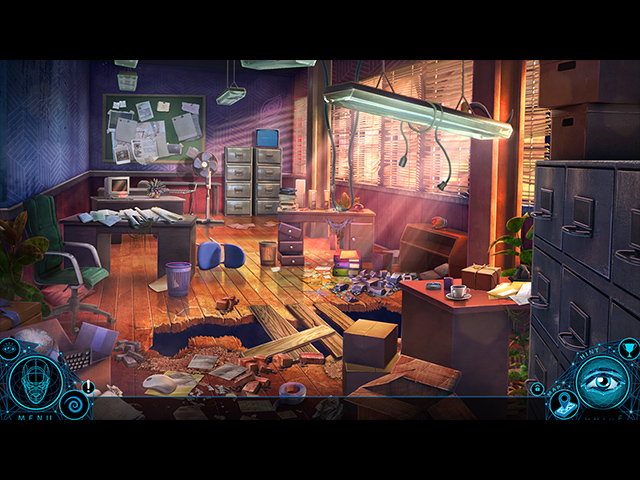