This is a list of the Legends of Solitaire games in order by release date: 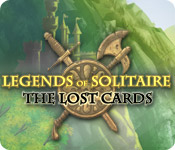 Legends of Solitaire: The Lost Cards

Released: July 4, 2012
The House of Cards has disappeared and the Solitaire Kingdom is in ruins. Evil is now afoot and only you can find the Lost Cards. Play fun filled matches of Sol…
Buy Now   More Info   Try for Free 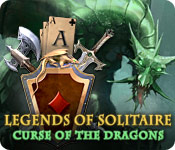 Legends of Solitaire: Curse of the Dragons

Released: April 9, 2014
Long ago, Solitaire Kingdom was cursed by an ancient, evil spell! To lift the curse once and for all and return the kingdom to its former glory, you must embark…
Buy Now   More Info   Try for Free 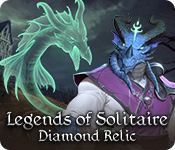 (4.3 / 5)
Released: July 15, 2020
The bravest warriors of the Solitaire Kingdom have volunteered to go on a quest that only the strongest will survive. The quest will take them into unknown terr…
Buy Now   More Info   Try for Free