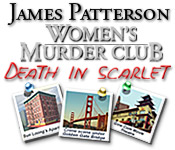 (3.5 / 5)
Released: May 31, 2008
A morning jog presents a chilling find, and a new wave of fear descends upon San Francisco. Enter the world of James Patterson, America`s #1 storyteller, and st…
Buy Now   More Info   Try for Free 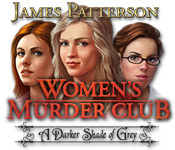 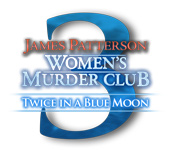 (3.9 / 5)
Released: December 15, 2009
On a violent night in the murky streets of San Francisco, a cryptic message becomes key to unraveling a gruesome investigation. Leading police on an intense cha…
Buy Now   More Info   Try for Free 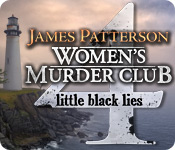 (4.3 / 5)
Released: September 26, 2010
As the fumes thicken, best-selling true crimes author Regina Blacklock fades in and out of consciousness. Falling inches short from discovering the truth behind…
Buy Now   More Info   Try for Free