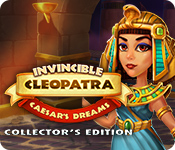 JetDogs Studios presents an adventure across Egypt and beyond the mind’s eye in Invincible Cleopatra: Caesar's Dreams Collector’s Edition!

The people of Egypt have enjoyed peaceful and prosperous lives under Queen Cleopatra's rule until the Roman army arrived in Memphis with one goal – to conquer the entire valley! Egypt's only hope lies with Cleopatra, but how can she convince Caesar to stop the war with an army of foes between them? The answer lies in a vision of a shining amulet with the power to visit people in their dreams. If Cleopatra can find this mysterious amulet, she may be able to begin their peace talks from inside Caesar's dreamworld! Join Cleopatra on a journey through the Nile valley and meet mythical creatures and Egyptian gods as you race to secure Egypt's future in this exciting new Time Management game! 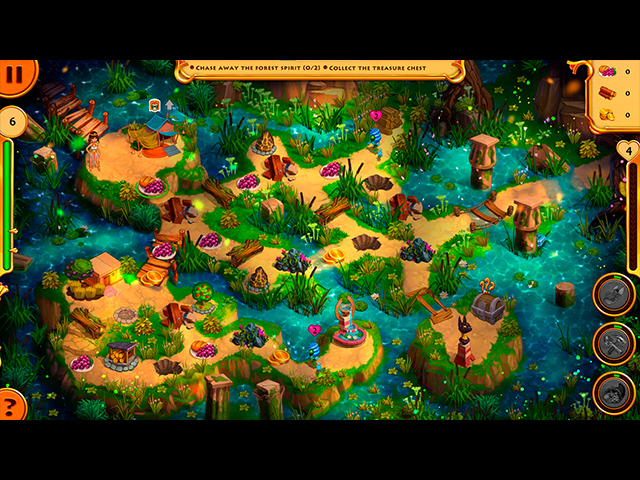 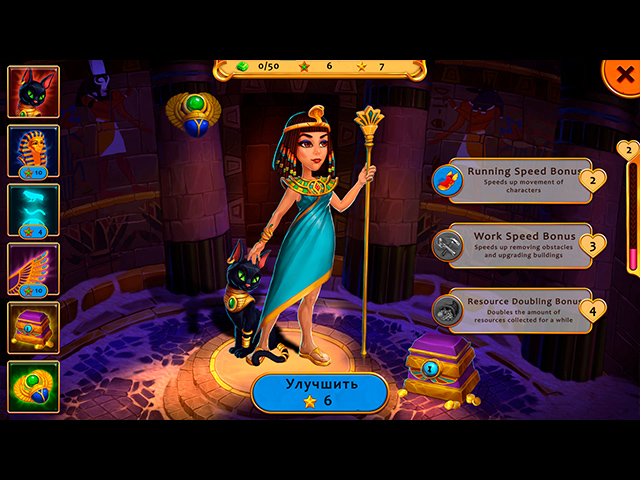 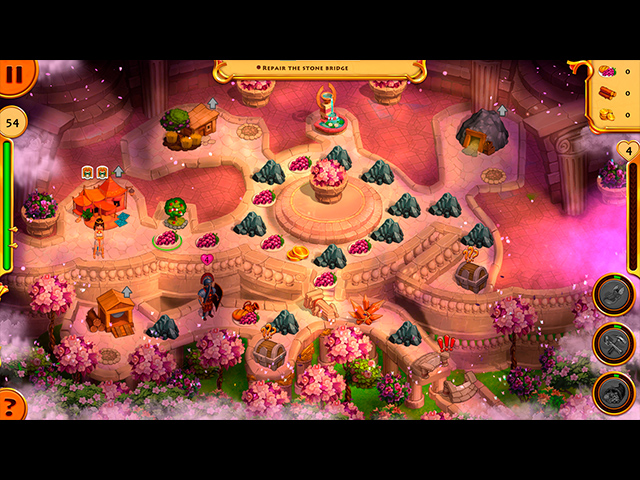