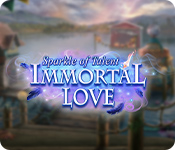 Oliver is a wonderful actor, but he's struggled to make his mark until the mysterious Mr. Radcliffe offers him the lead role as the Raven King in a series of plays based around the legendary figure. No sooner has Oliver revealed his surprise gig to his beautiful wife, Emma, than Radcliffe arrives with a surprise of his own. He needs Oliver's talent, and he'll get it, one way or another. Gather your seeking skills and puzzling powers to help Emma rescue the play's cast, defeat Mr. Radcliffe, and reunite with her beloved husband in this sensational new Hidden-Object Puzzle Adventure!
Buy Now   More Info   Try for Free 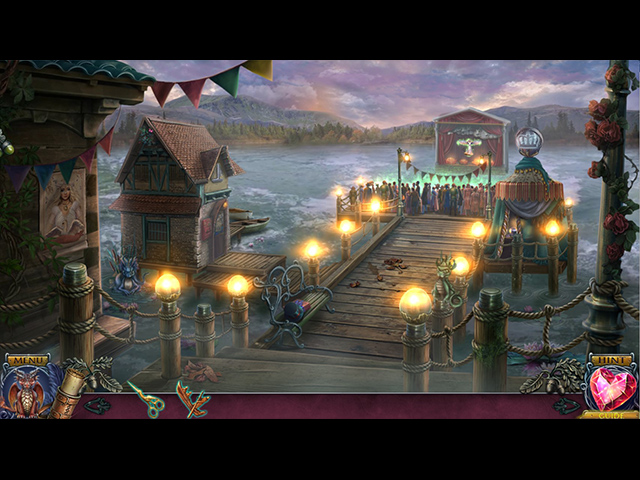 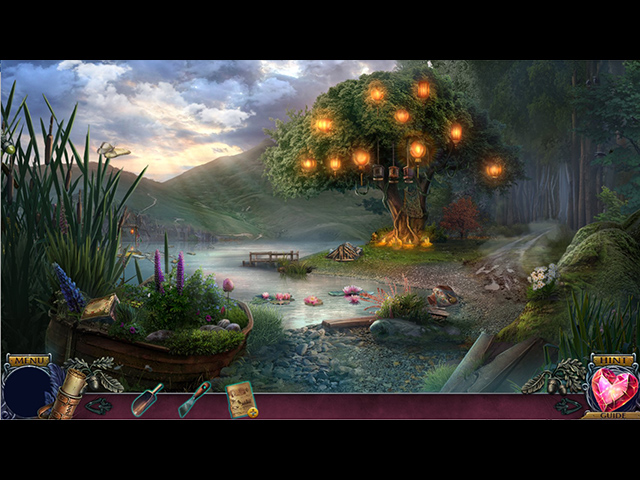 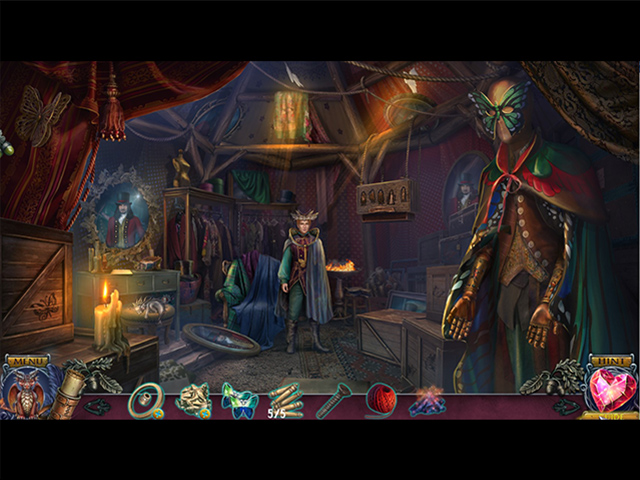