This is a list of I SPY games in order by release date:

(3.7 / 5)
Released: September 2, 2009
Explore a carnival full of brain-teasing illusions in this Hidden Object game! Get ready to enter a topsy-turvy world where nothing is as it appears! Solve enig… This game was removed from the Big Fish Games catalog on March 29, 2019. 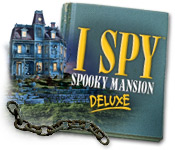 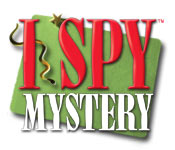 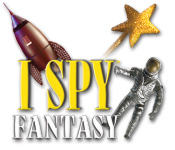 (3.7 / 5)
Released: October 11, 2010
Embark on an adventure to Smuggler’s Cove, a community bursting with pirate history, elusive clues and spectacular hidden treasures. Exploring the town an… This game was removed from the Big Fish Games catalog on March 29, 2019.