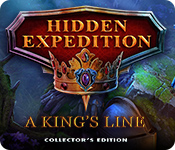 Domini Games presents a deep dive into a legendary tale and the search for truth in this exciting new entry in the Hidden Expedition series!

When wealthy philanthropist Preston Rutland unveils his plans to build a state-of-the-art scientific research facility at a controversial landmark in England, the H.E.L.P. assigns you to protect the land by proving that it’s the final resting place of the legendary King Arthur. But there’s only one problem—to do that, you’ll have to prove that Arthur was a real person in the first place! To make matters worse, you only have ten days to accomplish the impossible by solving a mystery that has eluded historians for centuries. Who was the real King Arthur? Get ready to explore the stories of Arthur and his Knights of the Round Table like never before in this intriguing Hidden-Object Puzzle Adventure game! 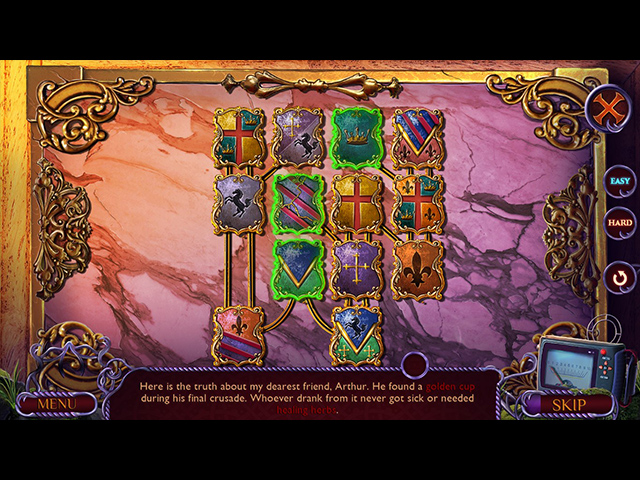 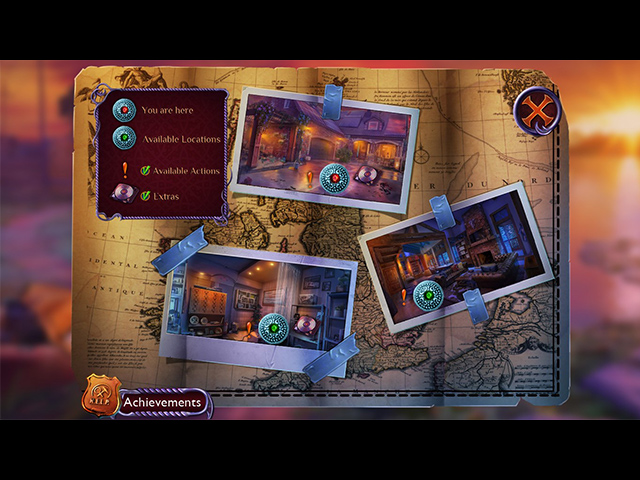 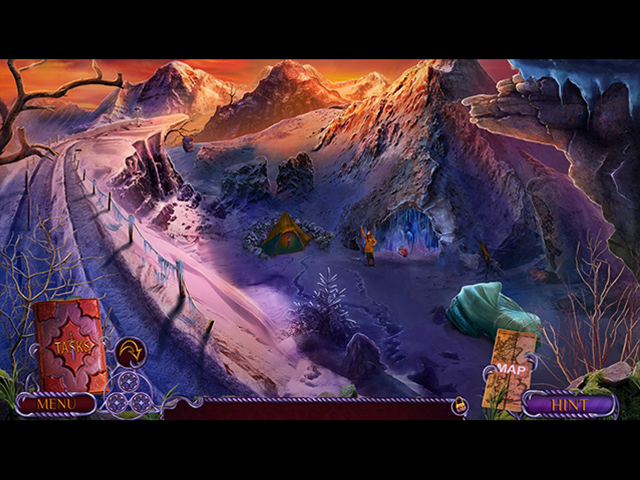