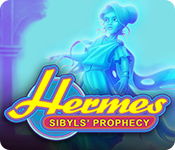 An ancient prophecy foretells of a day when the gods will fall, and signs that the time has arrived are sweeping the land. A mysterious and evil cult threatens to claim the gods’ immortality as their own, and only Hermes stands between Greece and imminent destruction! This will be no simple quest as you encounter mythical creatures and join in the cause. Can you fight alongside the gods to restore a devastated land and save its people?
Buy Now   More Info   Try for Free 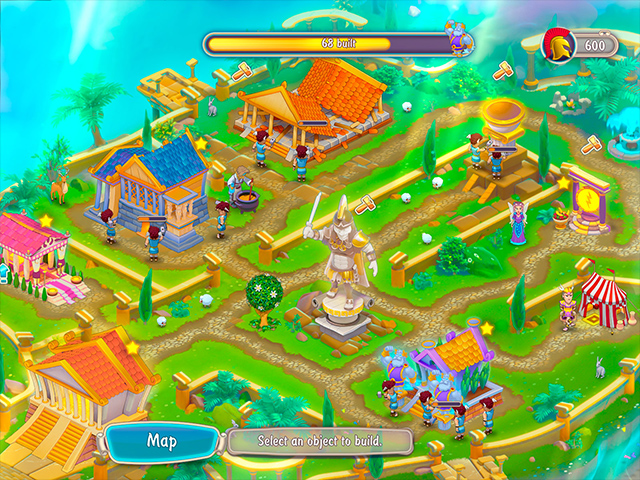 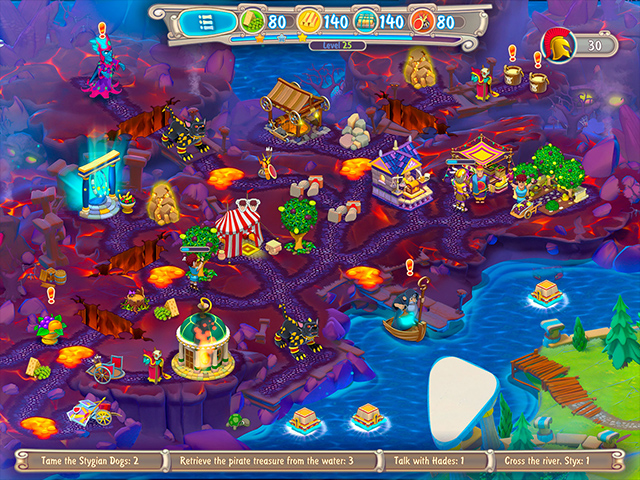 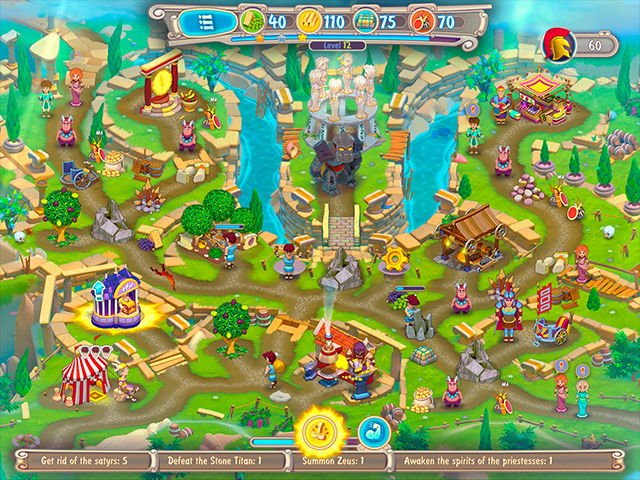