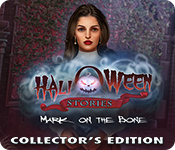 This Halloween, Elephant Games needs your skills as a Medium in the latest chilling addition to the Halloween Stories series!

When your old friend receives a mysterious letter pleading for help, it will take all of your skills as a Medium to tackle this new otherworldly case. Someone’s being held against their will in the abandoned Adamini castle, but you quickly find their captor is no mere mortal. An ancient spirit is claiming souls for its sinister plans, and now that you’ve arrived, it’s marked you as its own! In a race against the clock, can you escape the castle and foil the Dark Keeper’s plot before it’s too late? Find out in this spine-tingling Hidden-Object Puzzle adventure! 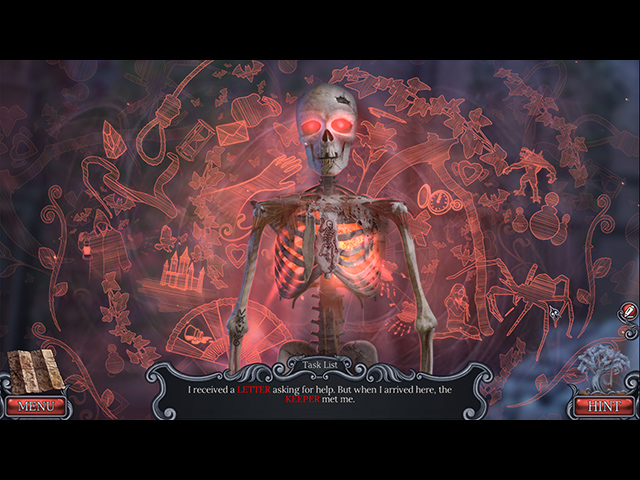 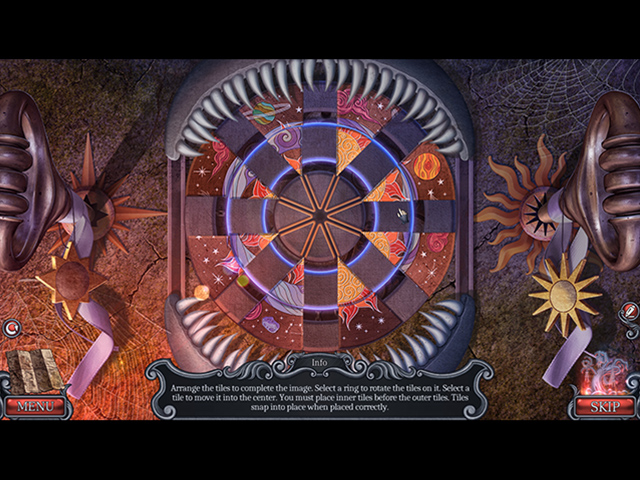