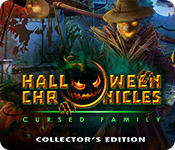 Domini Games presents another spooky story for the Halloween season with an extraordinary new chapter in the Halloween Chronicles series!

Your parents don't talk much about whatever happened to Uncle Pierre, so when he invites you to visit his fair and meet his family for Halloween, you jump at the chance to see him again. But you're not there long before you realize that something is wrong. Pierre was always a little odd, but not like this. His family doesn't even know what he's up to, but they're glad you're there to help solve the mystery and hopefully defeat the evil that threatens the entire town! Prepare your seeking skills and puzzling powers for this offbeat new Hidden-Object Puzzle Adventure that’s full of surprises! 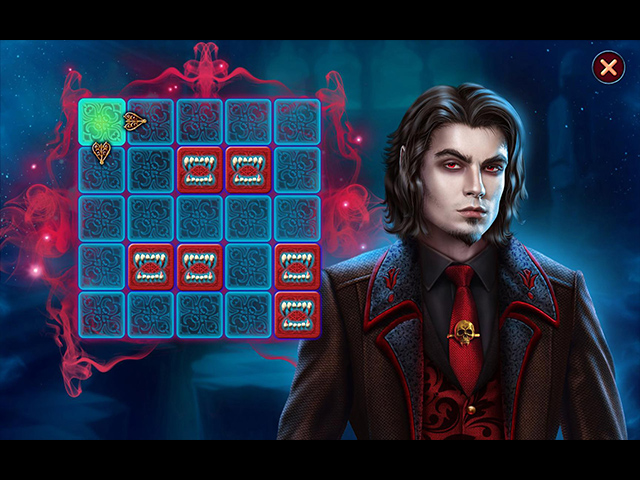 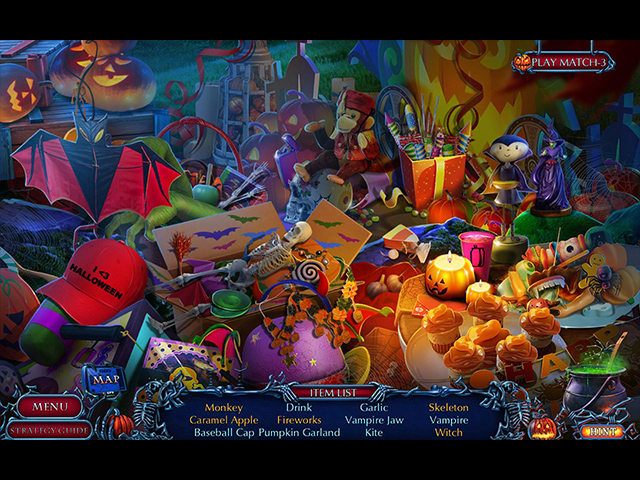 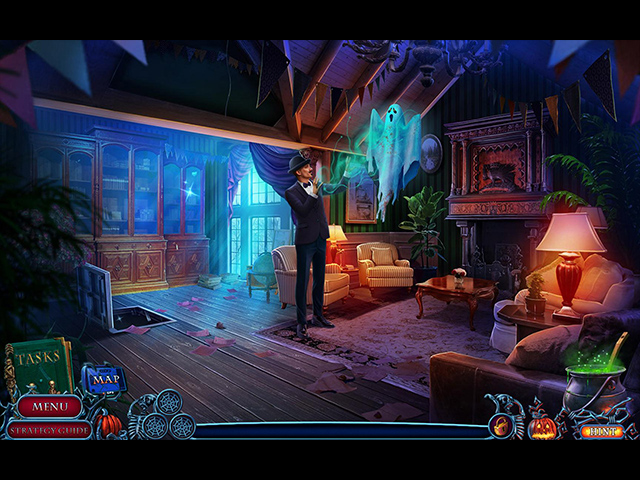