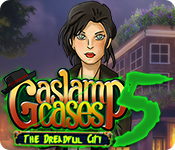 Morgan, Jack, and Eleanor have solved numerous strange cases, but their return to London greets them with a new terror. The city is caught in the grips of a mysterious illness and quarantined with no cure in sight!
Meanwhile, a wolf-like beast has appeared and rampages through the streets. It’s clear the monster’s attacks and the illness are linked, but how remains to be discovered.
Determined to save London, Morgan launches an investigation into both mysteries. But the closer he gets to the truth, the more dangerous things become. Can you crack the case in time?
Buy Now   More Info   Try for Free 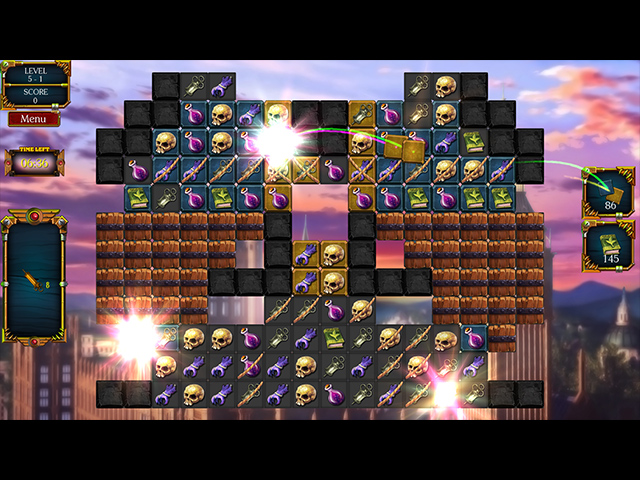 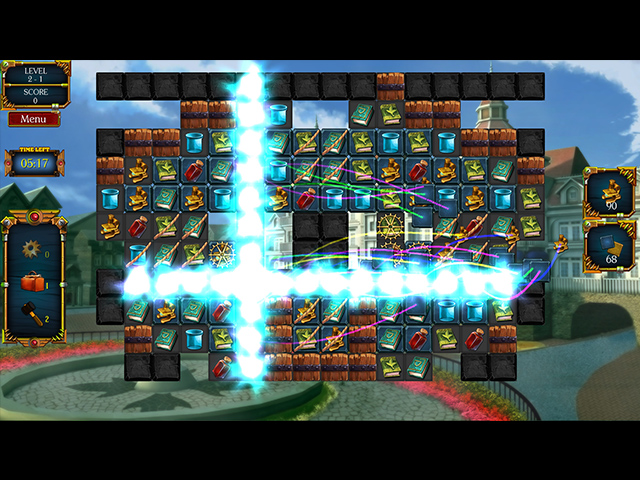 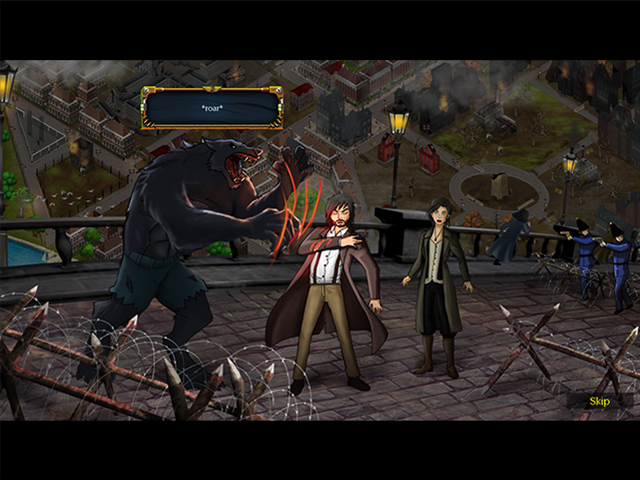