This is a list of Frankenstein games in order by release date: 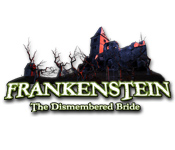 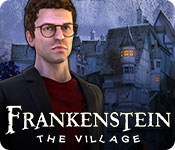 (2 / 5)
Released: March 22, 2016
Janet and Brad thought they were going on a peaceful holiday until an unfortunate breakdown stopped them outside Frankenstein Burg! Brad, who knows nothing abo…
Buy Now   More Info   Try for Free

It’s worth mentioning here that the following game, which by name appears to be part of this series, is not part of the original Frankenstein series with Brad and Janet as the main characters: 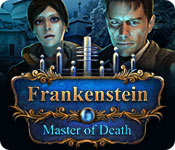 (3.4 / 5)
Released: January 27, 2015
Victor Frankenstein, an old friend and a brilliant scientist has managed to resurrect the dead! However the border between life and death is fragile and Victor …
Buy Now   More Info   Try for Free