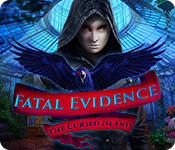 Domini Games proudly presents a new spine-tingling mystery series in Fatal Evidence: The Cursed Island!
Your sister’s old mentor has been murdered, and you’ve been called to his remote island home to investigate! You and your sister arrive just in time for the reading of the will. But this normal dinner quickly takes a dangerous turn when a masked judge traps everyone inside with the murderer, calling for their surrender! It’s up to you to reveal the murderer’s identity and stop the judge from carrying out their sinister plans before it’s too late! Do you have what it takes? Find out in this thrilling Hidden-Object Puzzle adventure!
Buy Now   More Info   Try for Free 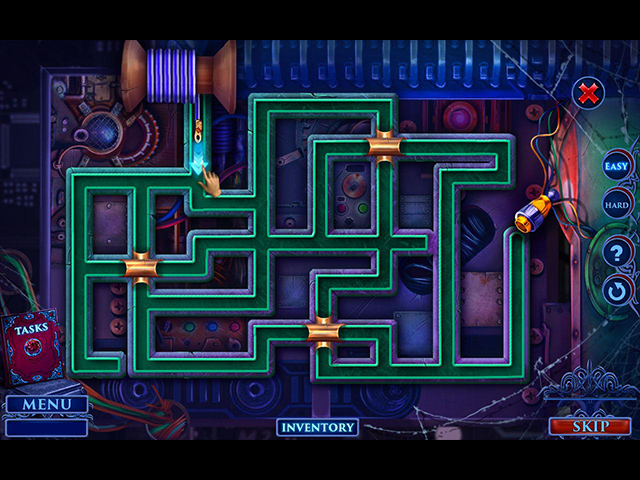 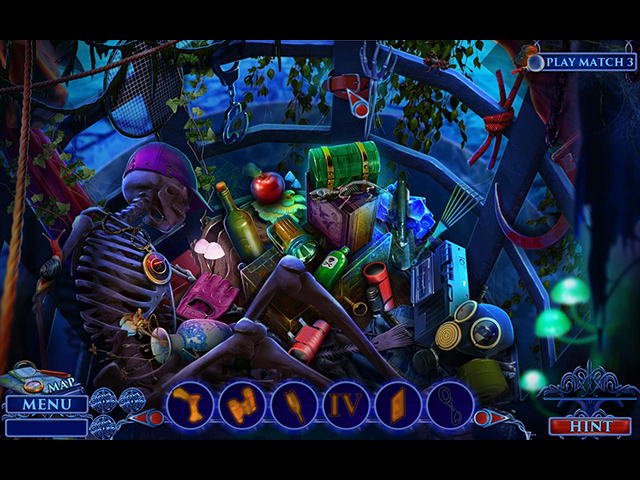 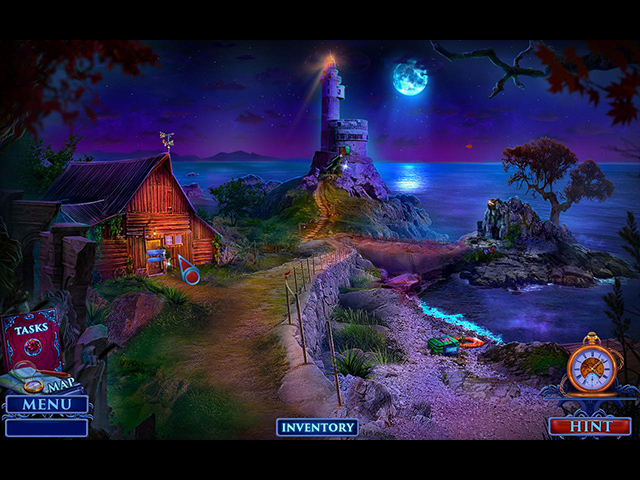