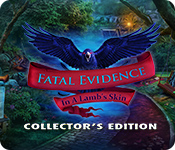 There’s been a string of murders, and the killings resemble those from one of your closed cases! It’s been years since you put the original perpetrator behind bars, but you’re going to need his help to uncover the copycat’s identity. Can you work with an old adversary to crack the case without becoming the murderer’s next victim? Find out in this gripping Hidden-Object Puzzle adventure! 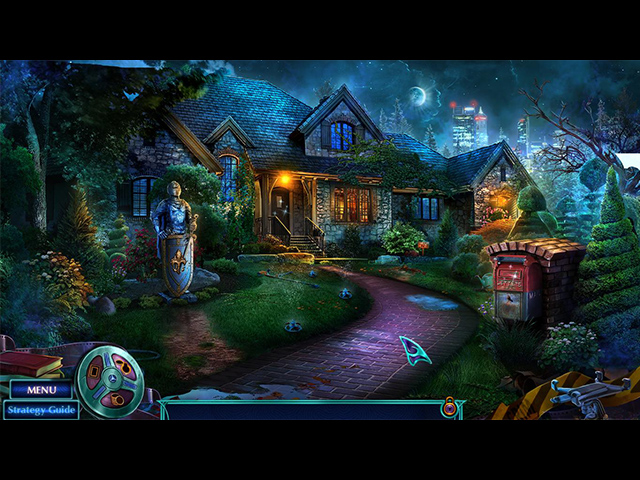 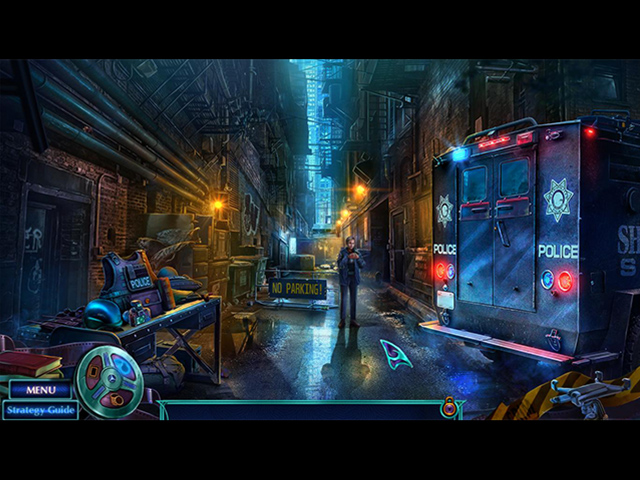