The Fantasy Quest games are created by Rokapublish. The first two games are Match 3 games and the next is solitaire. This is a list of Fantasy Quest series games in order by release date: 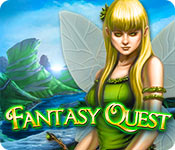 (3.6 / 5)
Released: April 8, 2014
Calamity has struck a peaceful fairy kingdom and it’s up to you to set things right in this enchanting match-3 fantasy adventure. An evil sorcerer has suc…
Buy Now   More Info   Try for Free 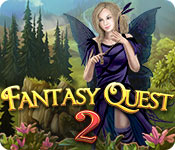 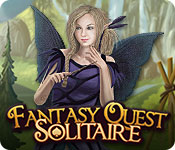 (4 / 5)
Released: January 30, 2018
Once already, the Fairy Land was saved from dark shadows. But chaos still abounds in the realm, threatening its peaceful denizens. King Feodor has no other choi…
Buy Now   More Info   Try for Free