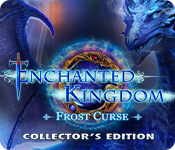 Domini Games is back with the latest breathtaking installment of the Enchanted Kingdom series!

The King is dead! As his son, it’s up to you to rule the Empire. But any plans for a coronation are quickly thwarted when a frigid foe attacks your realm! A long-lost relative is after your crown, and their dark magic threatens to take the land into an age of cold darkness. Do you have what it takes to defeat them and save your home in time? Find out in this exhilarating Hidden-Object Puzzle adventure! 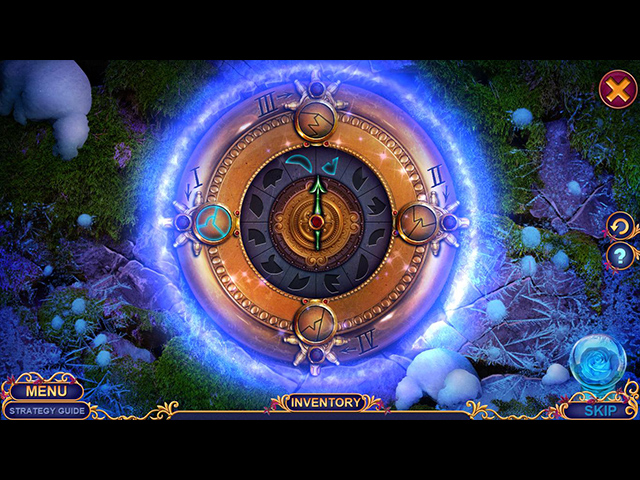 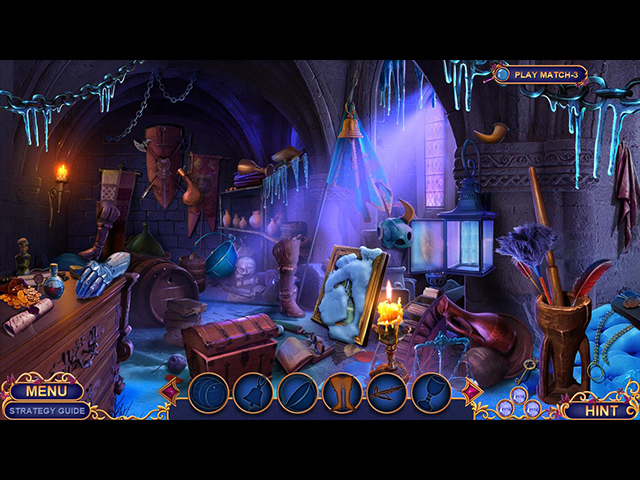 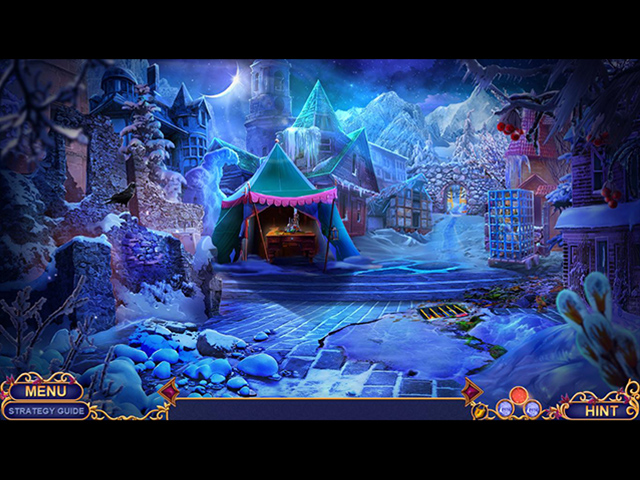