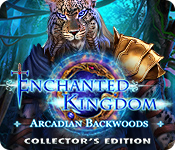 Domini Games invites you on a new magical quest in the latest installment of the Enchanted Kingdom series!
Welcome to the land of Arcadia! It’s been nearly 100 years since the greatest battle between the Arcadians and the Kinzuls, and all that remains of the Kinzul Empire are fables and myths… Or so everyone thought. Reports of Kinzul sightings in the Arcadian Forrest have reached your Academy, and it’s up to you to investigate! Your quest quickly takes a dark turn when you find mystical warriors with old scores to settle and a leader bent on the world’s destruction! Can you work with demigods and stop the Kinzuls from regaining their former glory? Find out in this exhilarating Hidden-Object Puzzle adventure!
Buy Now   More Info   Try for Free 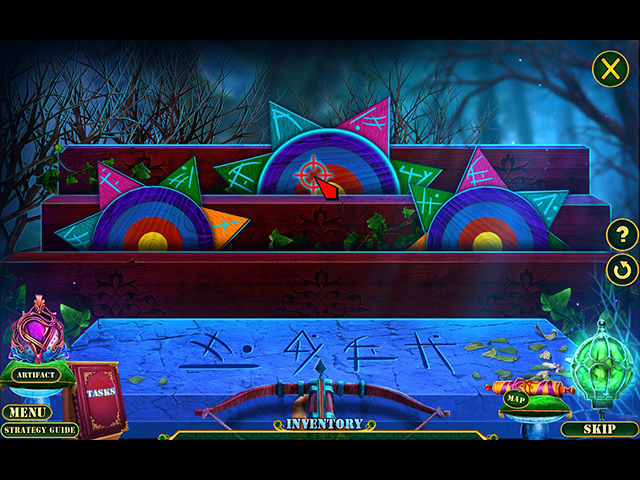 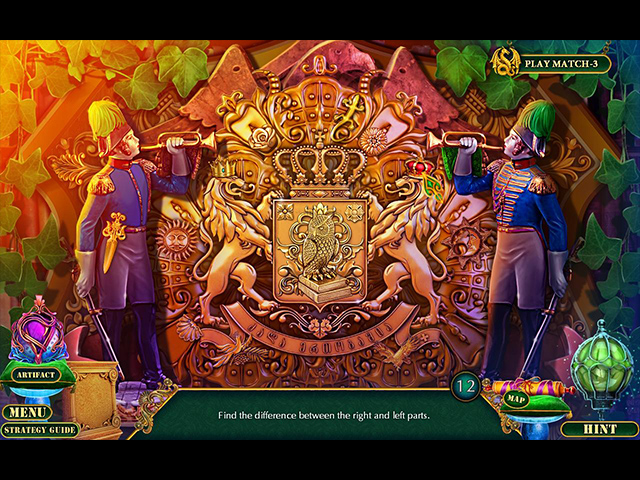 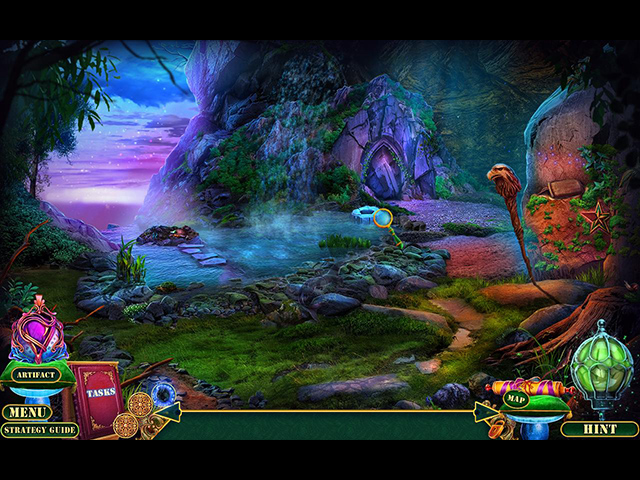