The Dream Day games are old-school hidden object games developed by I-Play. This is a list of the Dream Day series games in order by release date: 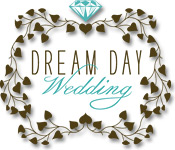 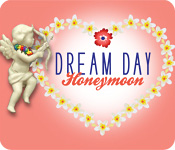 (3.9 / 5)
Released: July 17, 2007
Dream Day Honeymoon is second in a series of romantic Hidden Object adventures. The stars from the hit game, Dream Day Wedding, are off on their honeymoon in s…
Buy Now   More Info   Try for Free 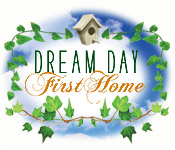 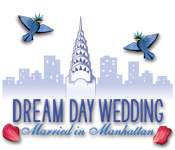 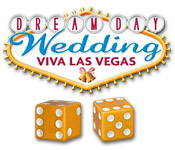 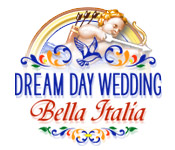 (4.3 / 5)
Released: April 22, 2010
Light the candles and set the mood as your flourishing business takes you overseas to orchestrate the flawless details for a bellissimo couple. From the perfec…
Buy Now   More Info   Try for Free 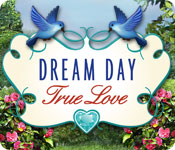