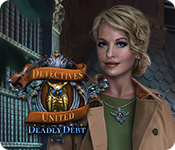 Anna Gray, Dorian Brown, and James Blackthorn are back to take on their biggest case yet – with the assistance of the always reliable Agent Shade, of course. When our intrepid investigators each catch wind of a powerful mystical energy, they’re drawn in once again to investigate visions involving a sinister woman, an older man, and a mysterious violin with unthinkable powers! But who are the victims and who are the villains? More importantly, what dark deals could grant such terrible power? Prepare yourself to step into the shoes of three of the most gifted detectives of all time in this exciting new Hidden-Object Puzzle Adventure game!
Buy Now   More Info   Try for Free 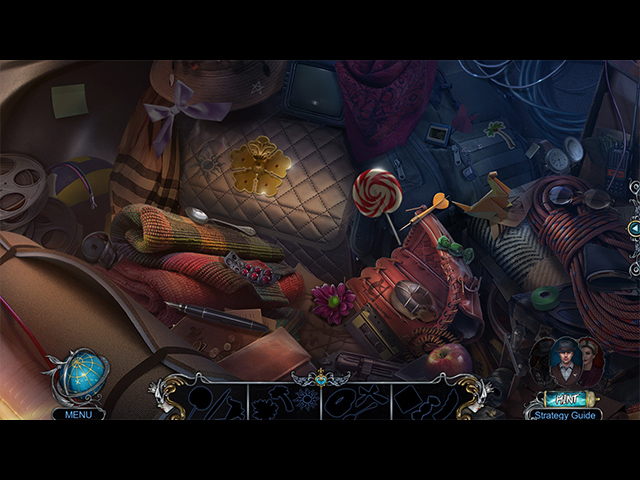 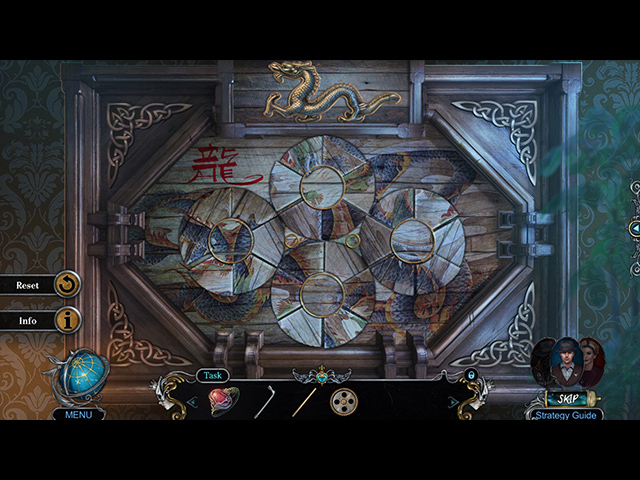 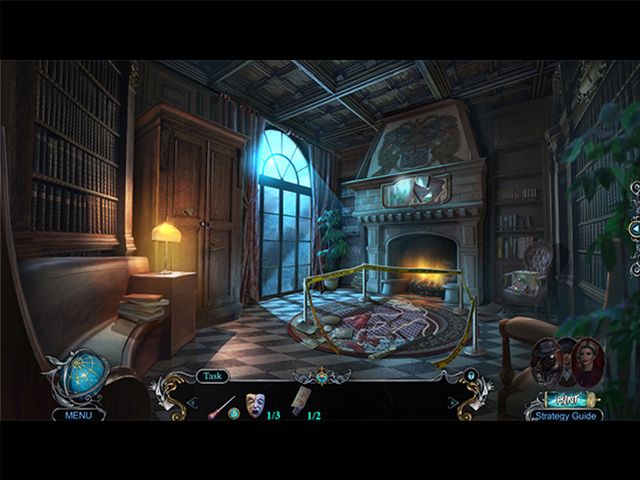