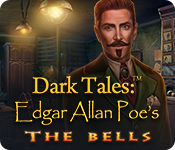 Albert McClain is an author with the strange ability to predict the future in his novels, a talent that propelled him into the limelight. Now, he’s vanished during the release event for his latest book, and with a city-wide celebration ahead, the fiery destruction depicted in its pages is far from an empty threat! Can you and Monsieur Dupin unravel the secret behind McClain’s disappearance and save the city from impending tragedy? Find out in this grim Hidden-Object Puzzle Adventure game based on Edgar Allen Poe’s poem, “The Bells.”
Buy Now   More Info   Try for Free 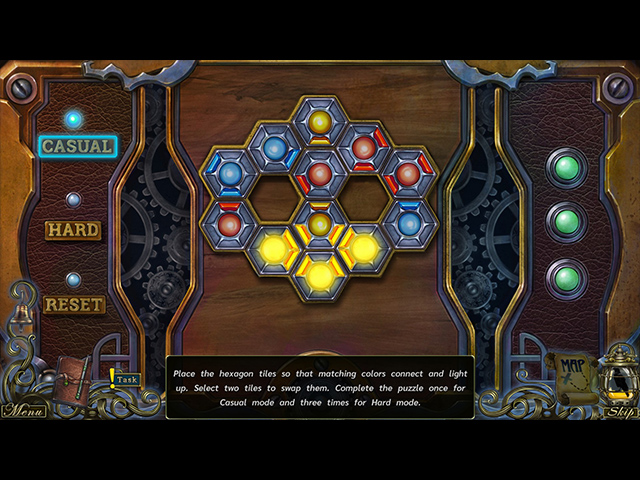 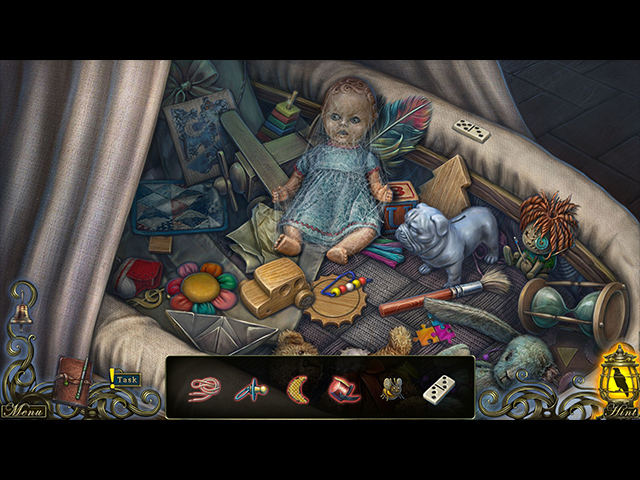 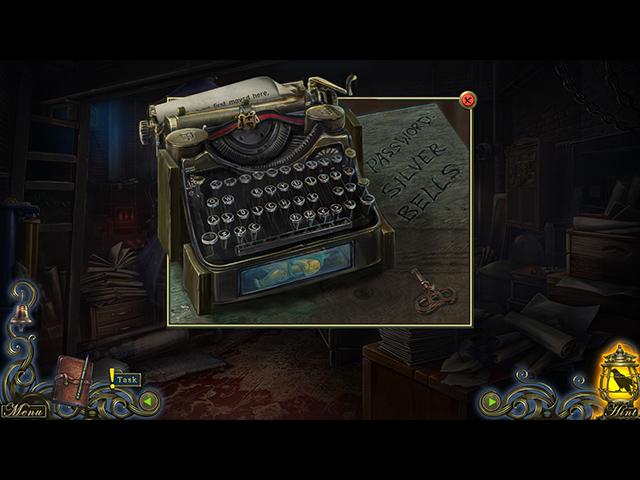