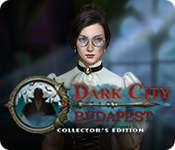 Friendly Fox Studios is back with another compelling case in a new city! Visit old Hungary in Dark City: Budapest!

A stranger's request brings you to Budapest for a case that promises to shake the city to its core! A series of nighttime attacks have shown suspicious evidence that vampires have returned to prowl the city streets. But as you and your new friend and partner, Agatha, quickly discover, something doesn't add up. Do vampires roam the streets and alleys of Budapest at night, or is someone hiding something even more sinister? Gather your wits and prepare for the hunt in this blood-chilling Hidden Object Puzzle Adventure! 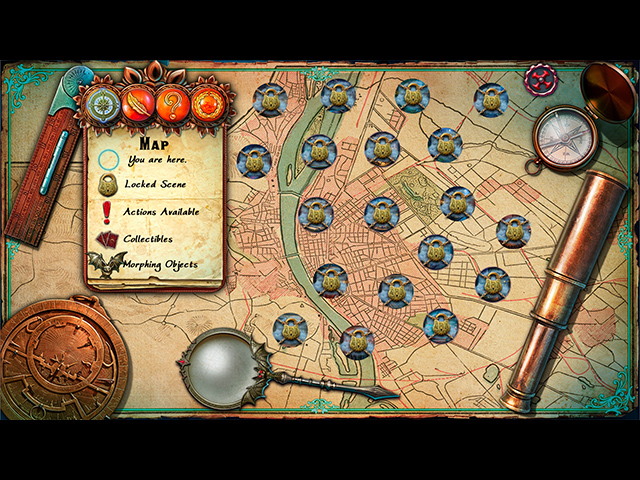 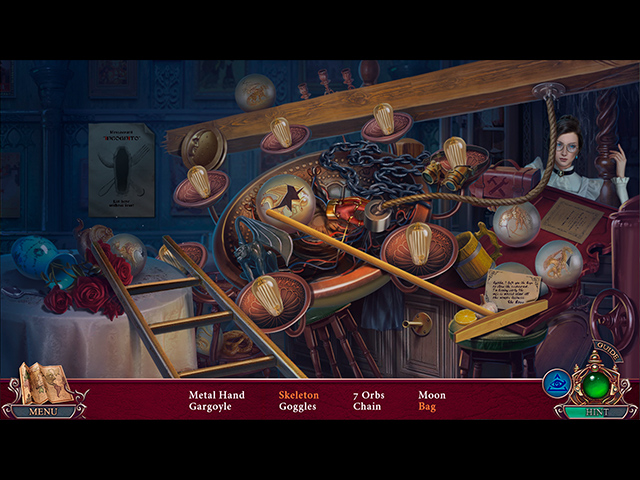 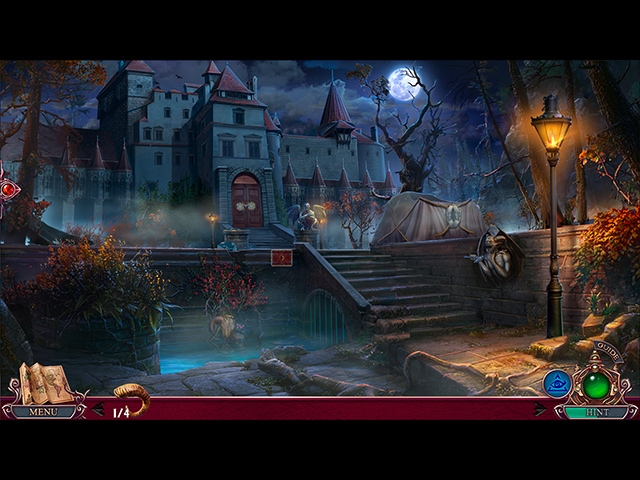