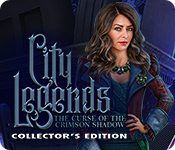 City Legends: The Curse of the Crimson Shadow Collector's Edition

As a renowned horror author, you’re no stranger to terrifying tales. But this time, your search for inspiration has put you in the path of a dangerous legendary spirit! After watching a strange video about the Crimson Shadow, the specter himself is set on claiming you for his own, and you’re not the only one he’s after. You’ll need to delve into the history of the Order of Witches and uncover their ties with the famed phantom to escape his clutches in time. Do you have what it takes? Find out in this chilling Hidden-Object Puzzle adventure! 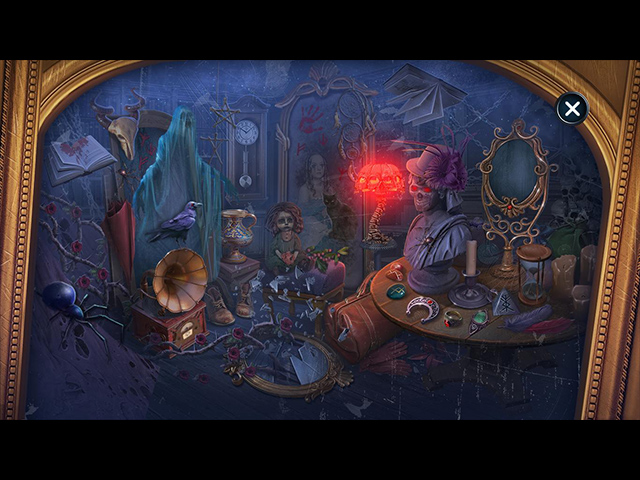 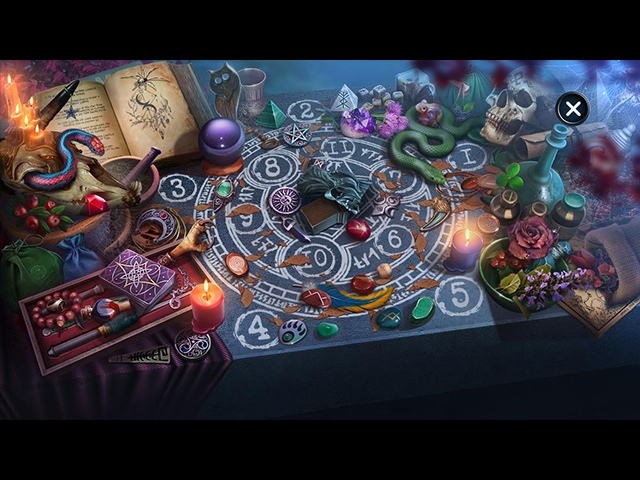