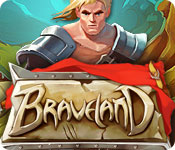 (3.4 / 5)
Released: June 26, 2014
Your village was cruelly raided by bandits! Start as a humble warrior’s son and become a talented commander of your army. Evolve your hero, find artifac…
Buy Now   More Info   Try for Free 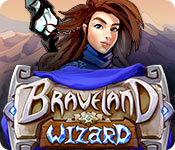 (3.8 / 5)
Released: September 11, 2017
Braveland is back with new characters and classic turn-based gameplay. In Braveland Wizard, a graduate of the Academy of Magic is out looking for new adventures…
Buy Now   More Info   Try for Free 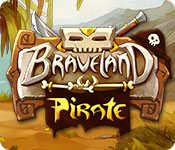 (3.4 / 5)
Released: November 1, 2017
The Braveland strategy trilogy concludes with the most exciting chapter yet – Braveland Pirate! A crew of pirates led by Captain Jim embarks on a search for the…
Buy Now   More Info   Try for Free