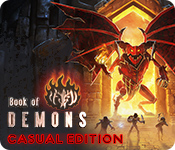 Book of Demons is a Hack & Slash Deck-building hybrid in which YOU decide the length of quests. Wield magic cards instead of weapons and slay the armies of darkness in the dungeons below the Old Cathedral. Save the terror-stricken Paperverse from the clutches of the Archdemon himself!
Book of Demons takes place in Paperverse, a world that exists entirely inside a pop-up book. It’s a tale about saving the world from the ultimate devilry. Sound familiar? Inspired by the dark and gloomy atmosphere of the first Diablo game, Book of Demons is part tribute and part parody of hack & slash classics.
Buy Now   More Info   Try for Free 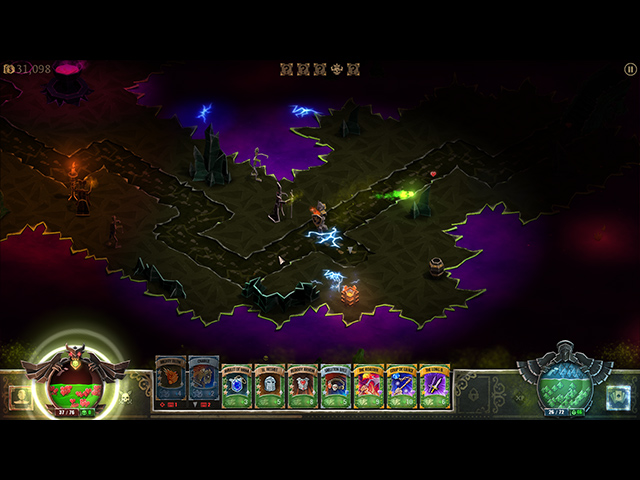 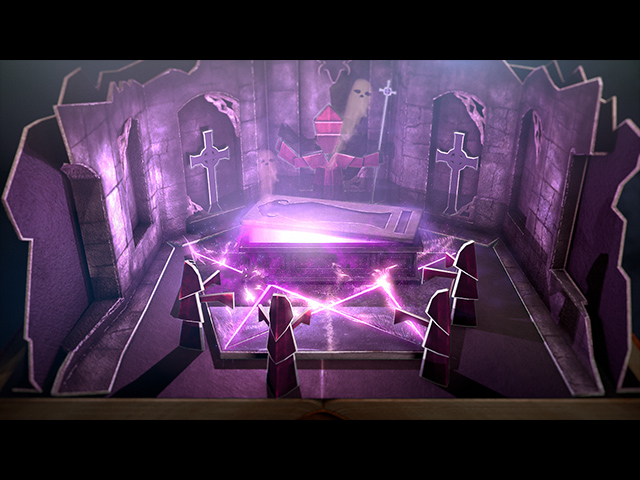 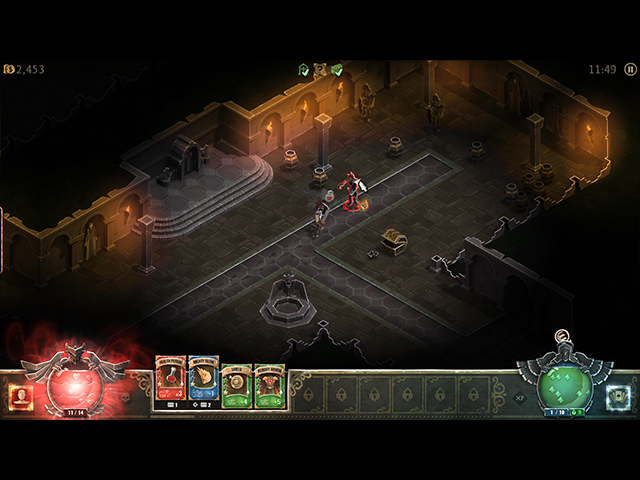