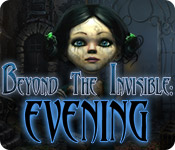 Beyond the Invisible: Evening

(3.3 / 5)
Released: March 11, 2015
At the edge of the forest lies a small Woodville town. One day the town became shrouded in mist and no one could pass through. Citizens began to disappear, one…
Buy Now   More Info   Try for Free 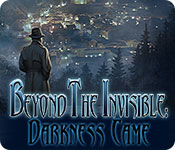 Beyond the Invisible: Darkness Came

(3.1 / 5)
Released: January 11, 2018
Beyond the Invisible: Darkness Came is a hidden object adventure that will challenge even the most seasoned detectives. Despite your role as an seasoned investi…
Buy Now   More Info   Try for Free