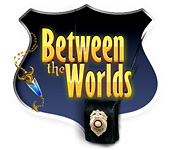 (2.7 / 5)
Released: April 6, 2009
A mysterious evildoer has surfaced and it is up to you to use your sleuthing skills, in this Hidden Object game, to halt his cryptic spree of violence! As a sea…
Buy Now   More Info   Try for Free 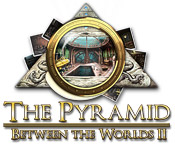 Between the Worlds II: The Pyramid

(2.2 / 5)
Released: March 4, 2012
Explore a world ruled by both technology and magic and unveil the pyramid’s power in Between the Worlds II: The Pyramid! After a famous professor goes mis…
Buy Now   More Info   Try for Free 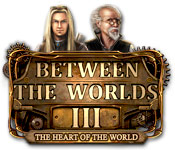 Between the Worlds III: The Heart of the World