The Art of Murder games are developed by City Interactive. This is a list of Art of Murder series games in order by release date: 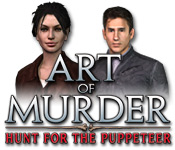 Art of Murder: Hunt for the Puppeteer

(4.3 / 5)
Released: April 15, 2010
Nicole Bonnet is a young, but experienced, FBI agent following a series of mysterious and brutal murders. A strikingly similar death is discovered across the oc…
Buy Now   More Info   Try for Free 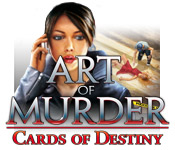 Art of Murder: Cards of Destiny

(4.2 / 5)
Released: December 17, 2010
A mysterious package begins an epic duel of minds between FBI agent Nicole Bonnet and a ruthless serial killer, who leaves playing cards by the bodies of his vi…
Buy Now   More Info   Try for Free 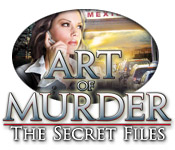 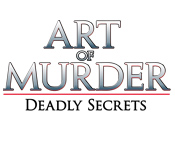 (1.6 / 5)
Released: April 5, 2011
New York City has been hit with a series of murders and the body count is piling up. For FBI Agent Nicole Bonnet, finding a lead is becoming impossible, as it s…
Buy Now   More Info   Try for Free