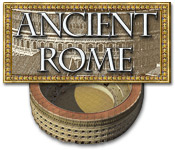 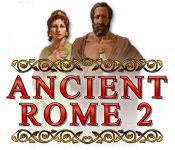 (3.1 / 5)
Released: January 8, 2013
Construct entire residential districts for people and improve their well-being by building markets, schools, theaters and other places, and connect them with ro…
Buy Now   More Info   Try for Free

If you like the Ancient Rome games, check out the Next Stop series, also by the same developer.