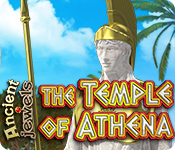 Ancient Jewels: The Temple of Athena

Athena, goddess of warfare and wisdom, was one of the most beloved and revered goddesses of the ancient Greeks. They prayed to her, brought gifts, and built temples. Even the capital of Greece bears her name.
Recently, the ruins of one of the temples dedicated to Athena were uncovered on a small Greek island in the middle of the Aegean Sea. To attract tourists, the island's authorities have enlisted you to restore the temple and its surrounding area just as the ancient builders would have. It’s time to put on your Match-3 thinking cap to start this restoration!
Buy Now   More Info   Try for Free 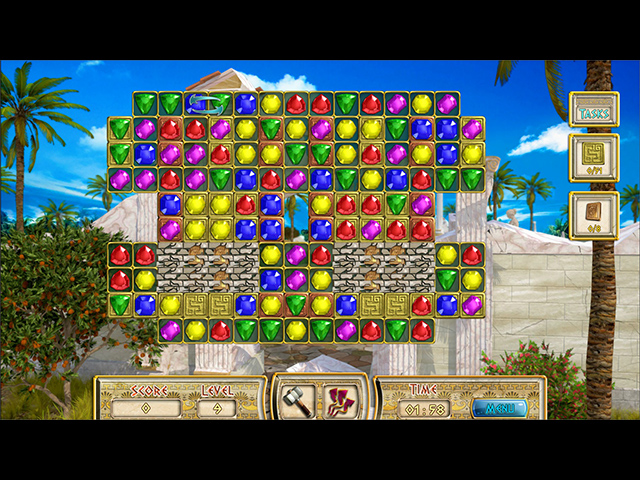 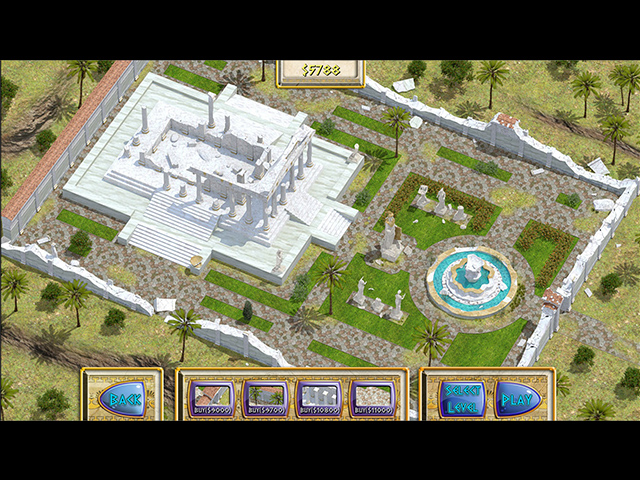 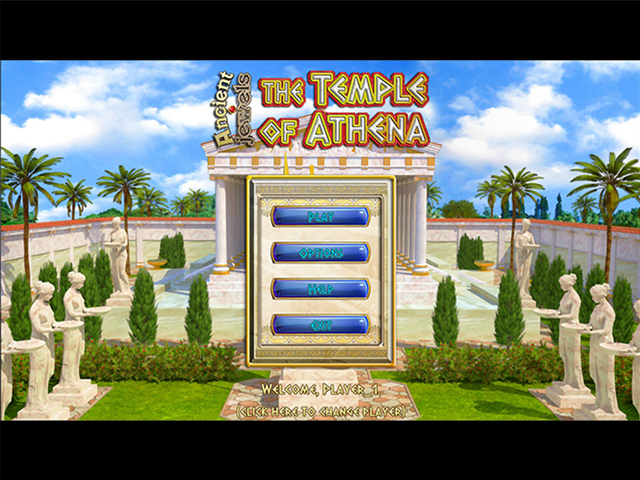