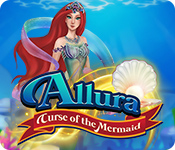 Allura: Curse of the Mermaid

Years ago, the human king declared war on the merfolk kingdom and wiped out every last one. Unbeknownst to him, his wife had saved a mermaid baby from the massacre. Her plan was to keep the child safe by raising her as a human. There was only one rule to follow: the child must never touch the ocean! Despite being forbidden from experiencing the outside world, Allura grew into a kind young woman and she never dreamed of disobeying the king – until a thief stole the king’s priceless relic!
Join Allura on her journey outside the castle walls and into the ocean for the first time and help her as she faces the king’s army and painful truths about her origin.
Buy Now   More Info   Try for Free 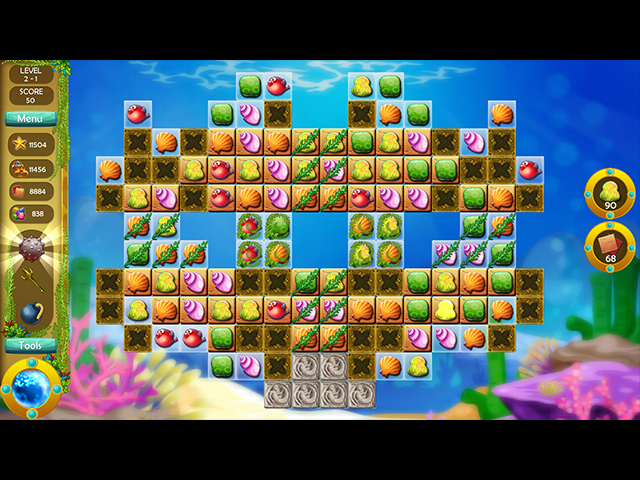 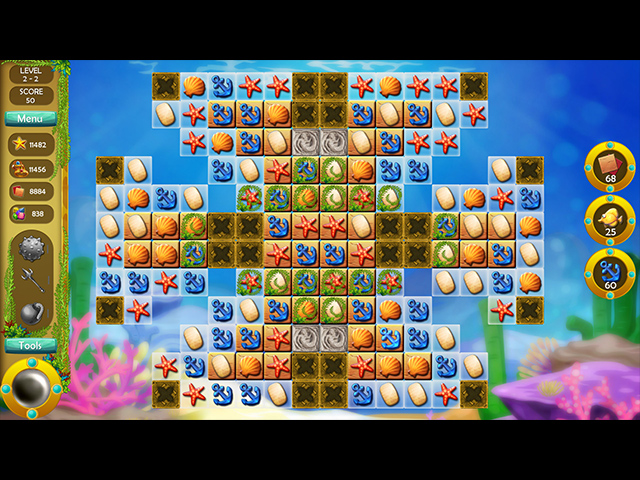 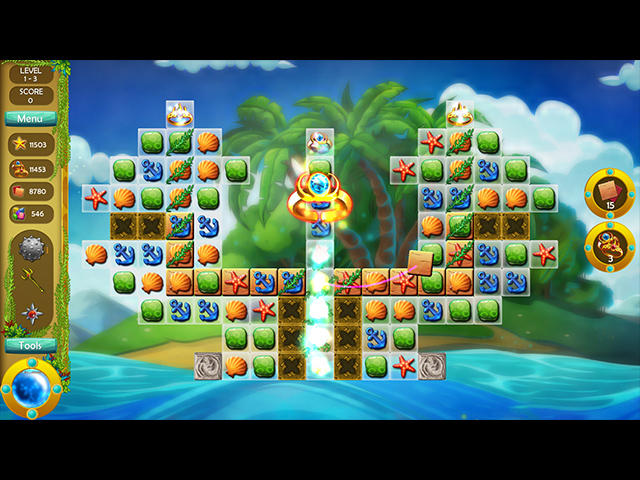