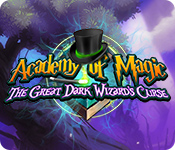 Dennis has lived his entire life as an orphan on the streets of London, performing magic tricks to survive while wondering what happened to his parents. That all changed when he stepped through a portal and found himself in another world – a world of magic!
Join Dennis on his magical match 3 quest to uncover who his parents were and help the magical beings in this new world lift a curse placed on the Academy of Magic!
Buy Now   More Info   Try for Free 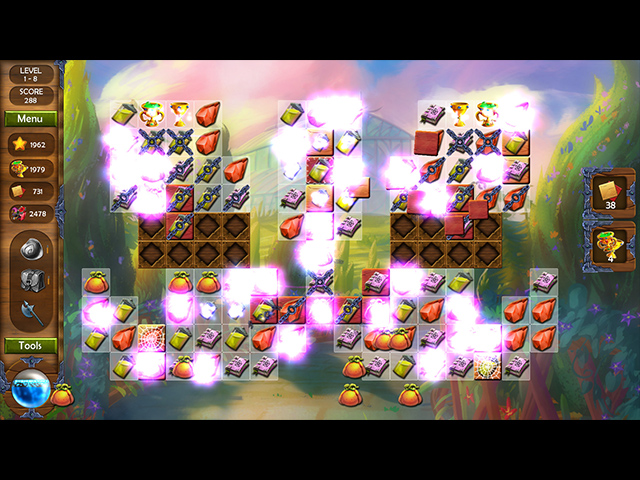 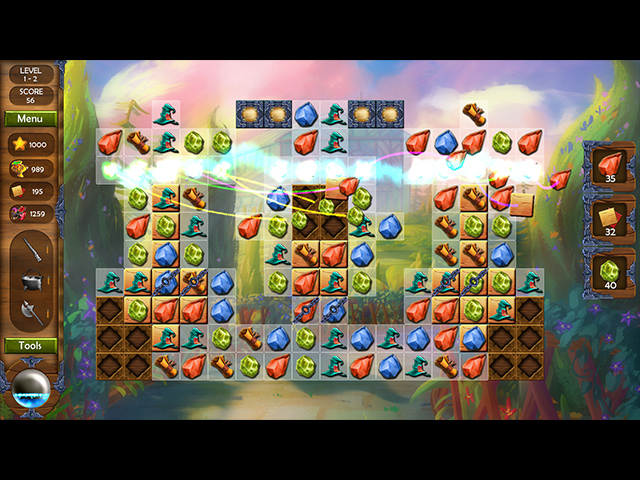 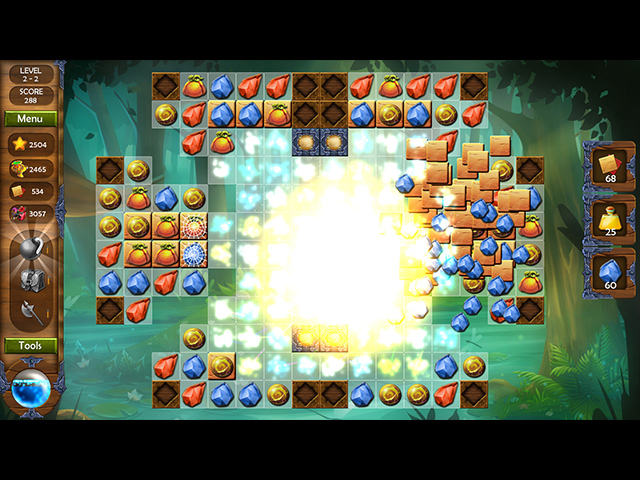