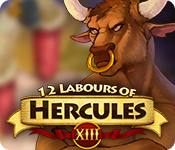 Who can the citizens of Rhodes count on when they need help? Hercules, of course! After all, nobody doubted that Hercules was strong enough to build a statue big enough to honor Helios, but they didn’t expect him to be such a talented builder. Join Hercules in his new quest to build the Wonders of the World, but watch out for Hades, Charon, and the Minotaur, who have their own reasons to stop Hercules and destroy everything he’s created! Can you help Hercules complete the Wonders of the World, overcome the obstacles, and defeat his rivals? Play this all-new Time Management adventure today and find out!
Buy Now   More Info   Try for Free 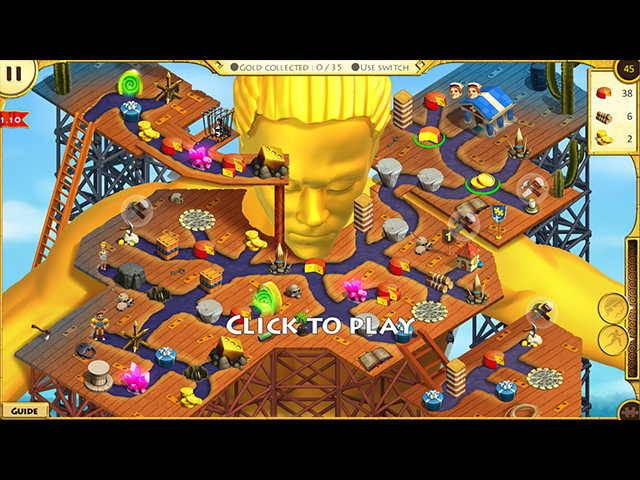 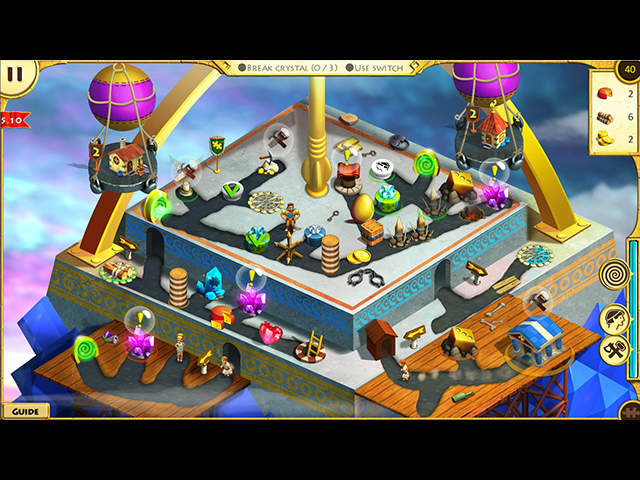 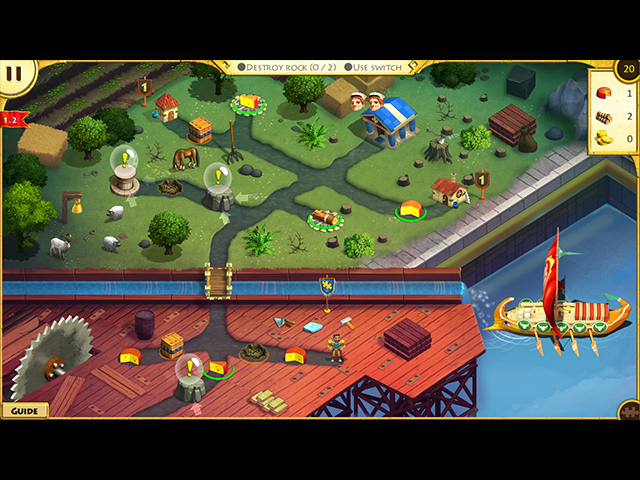