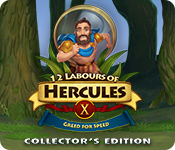 A hot summer day in a beautiful garden was going to be as relaxing and peaceful as ever… until a powerful wave tore through destroying everything in its path! What caused it? What kind of creature can move so fast that even the hero's sharp eyes can't see it? Hercules knows that he can't allow this beast to roam the land causing chaos in its wake, so he decides to challenge the creature. But he needs to catch up to it first!
Join Hercules on an ultrasonic quest through Ancient Greece. Face the unexpected consequences of brewing a magic potion, discover secret boosts, travel to snowy mountain peaks and warm sea shores: everything is possible when you’re moving at the speed of light! No time to lose – play Hercules X: Greed for Speed Collector’s Edition!
Buy Now   More Info   Try for Free 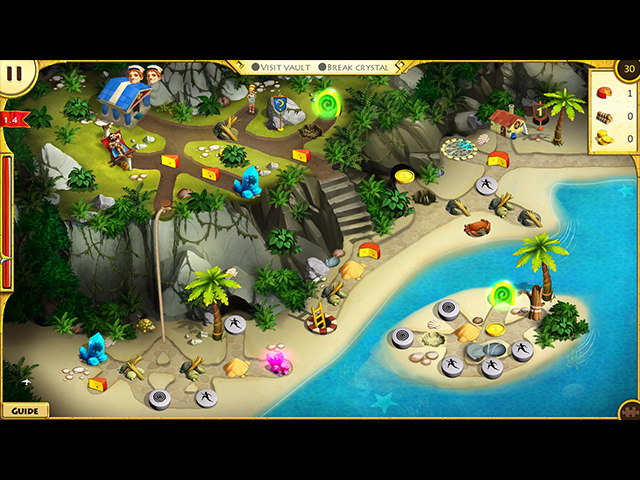 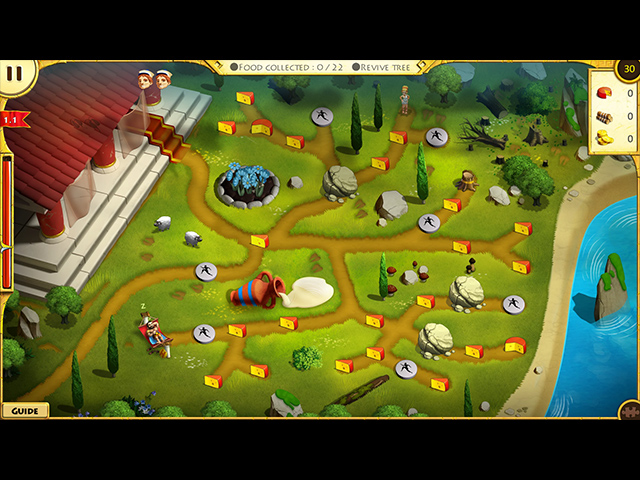 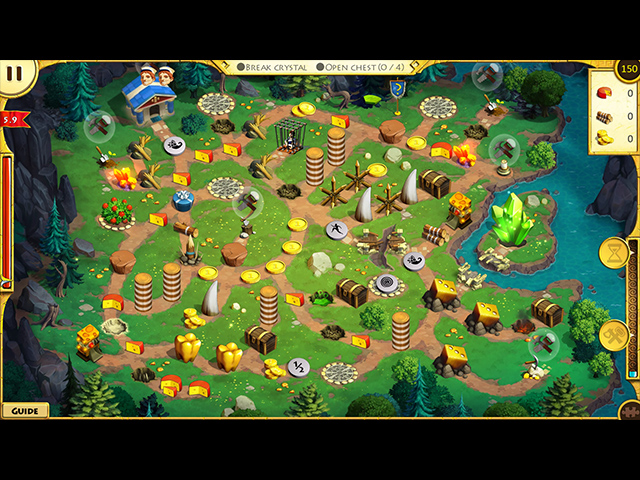